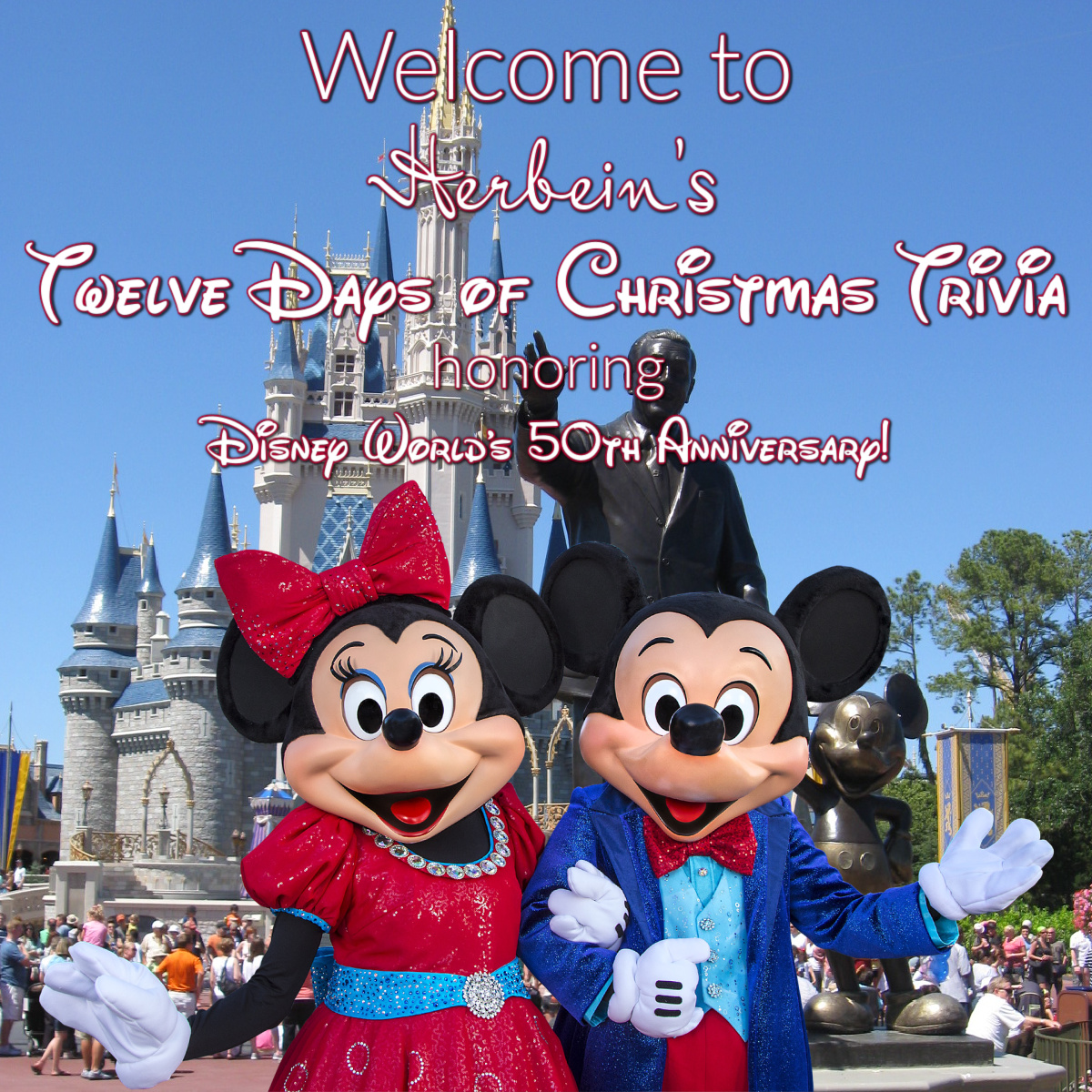 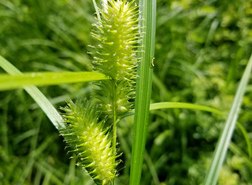 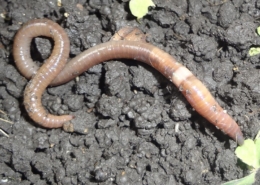 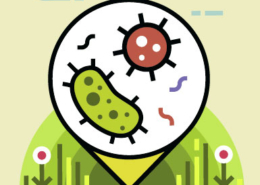 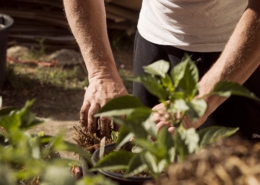 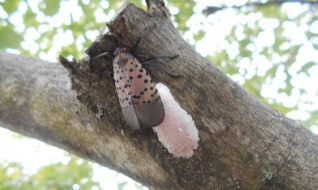 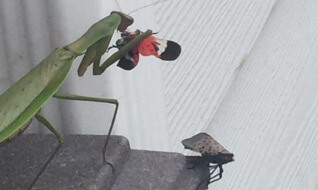 Please take the time to read what the Penn State Extension Office has provided us.

Take notice and keep your eyes open, take a stroll around your property, and also while you are on walks and hikes.

Management for Homeowners updated 3/18/2018
Updated Info and Q & A
A Growing Threat to PA’S Ag & Export Industries
How to Destroy Spotted Lanternfly Eggs and Report Your Efforts 3/17/17
Guidelines for Controling Spotted Lanternfly by the PA Dept. of Agriculture
Management Calendar 11/08/16
What To Do If You Spot the Lanternfly 8/24/16
Quarantine Area Extended 6/28/16
Volunteers Needed! 5/12/16
Tips for Handling Yard Waste 4/06/16 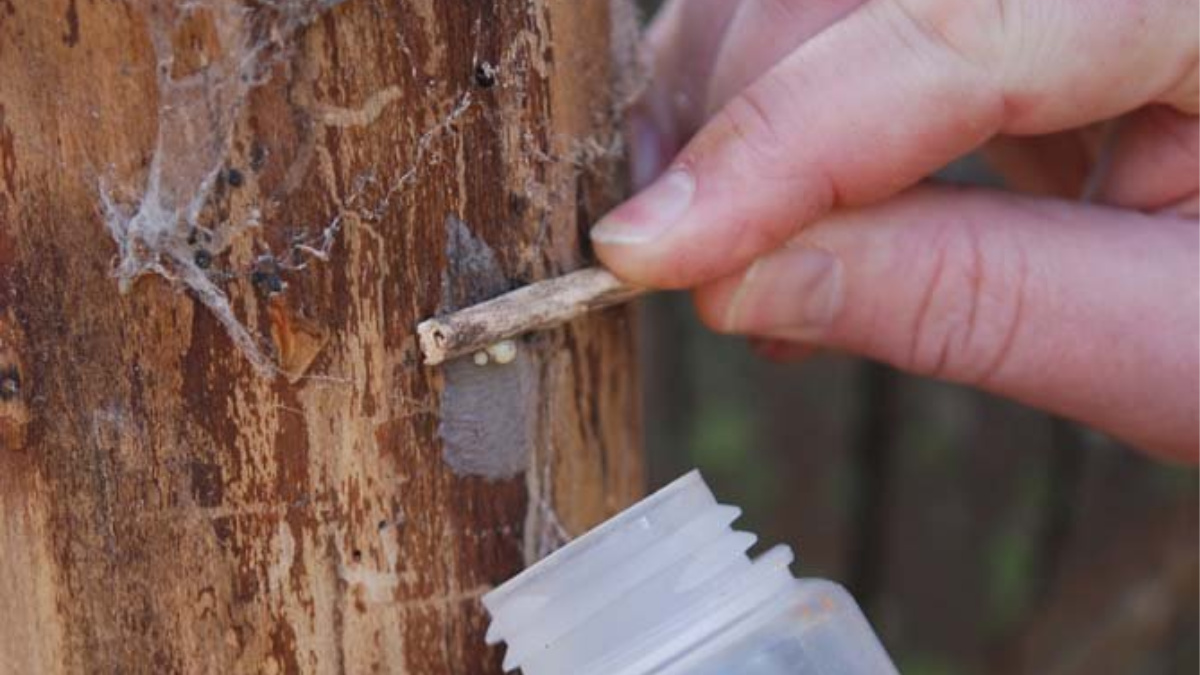 and PA Dept. of Agriculture

Tips on Planting Trees and Shrubs

Making Your Thumb Greener One Step at A time!

Working in the nursery here at Herbein’s, I am often times asked the questions: “How should I plant this tree?” or “How wide should I dig the hole?” Many customers also ask: “I’ve heard I should dig the hole twice as wide/large as the root ball; is this true?” Also, many customers ask about removing the burlap and metal cage on the root ball; this too shall be addressed. To avoid getting into all the scientific mumbo-jumbo that can go into discussing the answer to all these questions (which I may leave for another day) I will give the most simple and concise answers that I can.

Thomas Bull, owner at Herbein’s Garden Center for the past 13 years is a 1986 Souderton PA High School Graduate. He enlisted in the Army at the age of 17 and was enlisted through 1991 Driving a Bradley Fighting Vehicle in both the Cold War and Desert Storm.

From 1991-1997 he honed his craft while working at County Line Nursery, and then came to work at Herbein’s in 1997. From 1997-2006 Tom fell in love with the Garden Center, and when he had the opportunity he bought it. In 2006 Thomas became the sole proprietor of Herbein’s Garden Center in Emmaus, PA.

What others say about us

My husband and I were searching for a burning bush and went to several garden places but not one were helpful. It almost felt as if they were not interested in selling anything. I tried to ask questions and they were unable to answer me. Herbein’s, on the other hand, was so helpful. The first time I was there by myself and the ladies were friendly and knowledgeable. They took my information and the next day I received a call letting me know they had several bushes. I went with my husband and once again was met with friendly service and answers. I forget the the person that works outside, he came out and spent time with us answering all of our questions. Herbein’s is definitely people friendly and knowledgeable.

I want to thank you for the lovely selection of annuals we picked up yesterday. I am so impressed with the care and attention to my wish list. I asked for colorful coleus and received SIX different types! Thanks! Dragonwing begonias are my favorites and all eight are lovely and healthy. Everything is great. Thanks again for offering this service in these more strange of times. You are helping lift spirits and make spring a bit brighter for so many of us. What would we do without a summer filled with flowers?