The North Pole Saga – WHAT NEXT?

For many reasons, the “Big Day” can’t come soon enough this year. Besides the usual preparations and anticipation, we’ve all had other things on our minds. Up North was no exception. We previously discussed the many issues that Santa and his team faced and their clever solutions to them. Now, just when it seemed there was nothing but smooth sailing (flying?) ahead; something else unique developed. Depending on your view, it was either a big or little matter. There was unrest among the elves.

You probably were not aware that there is an elfin group among the workers. They call it the Regional Organized Builders of Toys (R.O.B.O.T.) Local 1225. It was established as an easy way to bring issues to Santa. In the past, things like having to wear those quirky pointed hats or having to attend ear-wiggling practice were resolved. It has proven so successful that the “Keeblers” formed their own R.O.B.O.T. Local 350 (you know, Bakers of Tarts.)

This time every year a new R.O.B.O.T. leader is elected with little fanfare. This is not a usual year. There is a big issue. With more good kids, the operation continues to grow. The big question is, how much automation is needed? Do the R.O.B.O.T.s want more robots? The candidates differ. There’s “If it ain’t broke, don’t tinker with toy success” Elsa against “Mr. Machine” Ezra. So far, it’s been a rockem-sockem campaign. Both have been encouraged by the small turnouts at their debates. And what debates!! The last one, by elfin standards, got a little heated (cooled?) Ezra told Elsa she didn’t have a clue and her ideas were from some candy land and not meant for the North Pole. Elsa told Ezra not to twister words around. He didn’t have a monopoly on ideas and she likened his latest idea to trying to build a mousetrap out of a matchbox. Be careful that they don’t boomerang. He countered that she just wanted to be the Big Wheel in our Small World. He just wants the elves to have more time to play and time to spend the dough that they earned.

Santa stayed clear of the fray. He knew it was the elves feeling the stress of getting everything done on time so that nobody is disappointed on Christmas morning. Besides, he has his own work to do. He still has to make his final list and check it twice so no one is missed. Already technically challenged, he can’t get the computer program that was supposed to help, to work. He laments, “Why is easier always harder?”

Even the reindeer are tense. None want to be right behind Rudolph because they are constantly blinded by the light. Santa dismisses this saying he needs flexible flyers and will issue Foster Grants if necessary.

All this is typical North Pole drama leading up to the “Big Day”. Santa, cool as ever, closed our conversation by saying, “If these are the only problems I have, I have no problems at all.” Then added, “Merry Christmas to all and to all a good night.” He states that, “Hands down this will be the best one yet.”

Who won? The elves don’t vote until after Christmas. You will just have to probe the internet or consult your magic 8 ball to find out. We will be too busy for further updates.

How many classic toy references did you find in this tale?

Send your answer, with name, address, and phone number to herbeinsgardencenter@gmail.com and be entered in a drawing for a Herbein’s Gift Certificate! We will draw a winner Saturday, December 11th, 2021! 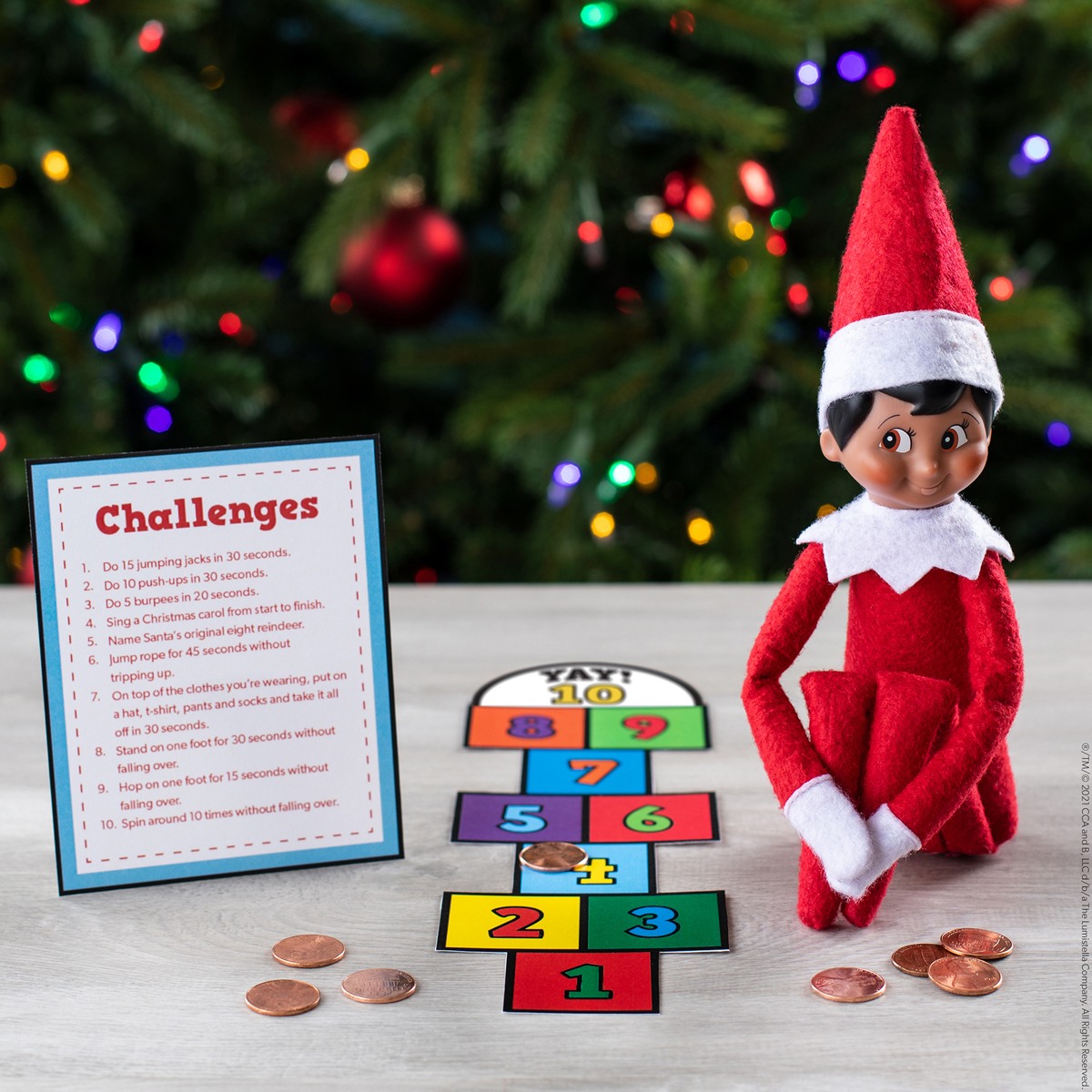 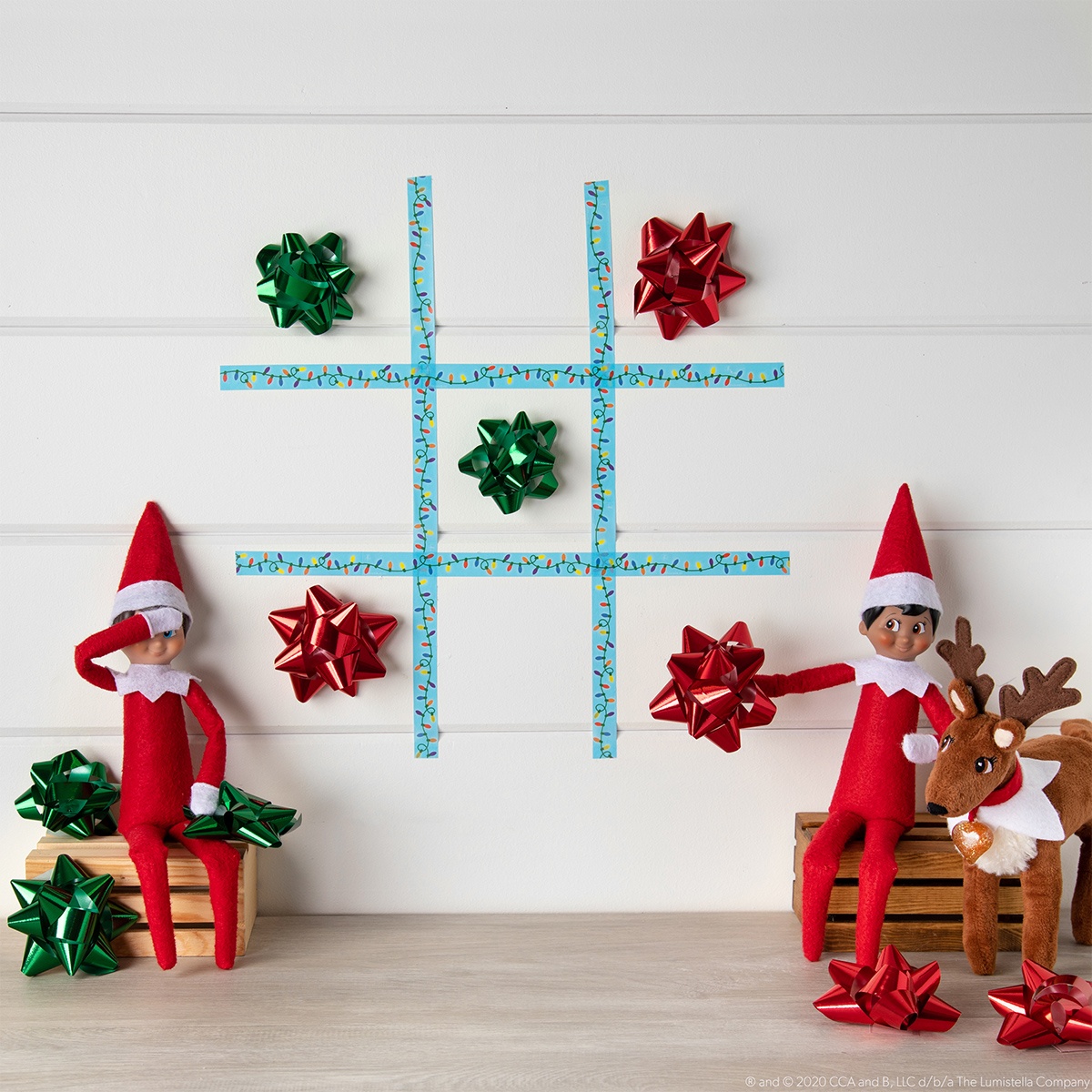