Now that things have returned to normal at the North Pole, two questions still need to be answered. The first is: Who won the election for leader of R.O.B.O.T. (Regional Organized Builders of Toys). If you remember, the leading candidates were “Status Quo” Elsa and “Move Ahead” Ezra. It was a highly combative campaign by elfin standards. But the winner by an avalanche was ElDora! ElDora? What? Who? Not happy with the tone of the campaign, ElDora staged a strong write-in push, with slogans like “We Adore ElDora”, “ElDora is For Ya”, and the best “Peace on Earth, Good Will to Elves”. “It wasn’t even close,” Ezra said, “It was just not in the cards.” Elsa was less generous.

The second questions is: What did Santa get for Christmas? Well now, he got a lot of things from all his friends. He did get some things from his “hint list”. The sleigh bells will never sound better and he will be the best dressed Santa on his vacation. He also got some surprises, and the North Pole will NEVER be the same! The elves got him “The Ultimate Book of North Pole Humor” by Big Loo Caldwell. Some examples: The weather – Tonight will be dark, getting increasingly light by March; Why does Santa’s sleigh team hate snow? Because they are “rein”deer; Never buy clothes from the elves – they only come in one size – extra small; and Santa’s favorite: It was so cold that even Frosty came in to warm up. You have to live there to appreciate it, I guess!

The town folk gave him a set of cassettes (He really is old-school) of some of his favorite singers and songs. Included are Phoebe Snow, Gale Storm, Edgar Winter and of course, Gene Autry and songs like “Light My Fire”, “Don’t Let the Sun Go Down on Me”, “Up on the Roof”, and “Santa Claus is Coming to Town” – plus many more. Guaranteed to give him many hours of enjoyment.

It’s not well known, but Santa is a movie maven. So the reindeer got him a collection of some of his favorite films as well. Among them are “The Poseiden Adventure” (with his favorite actress Shelly Winters), “Ice Age”, “The Lion in Winter”, “Midnight Express”, “Santa and the Ice Cream Bunny” and his all time favorite: the original “Miracle on 34th Street”. He also got a year’s supply of gift cards for DQ Blizzards! His favorite? Cookie dough, of course!

Mrs. Claus? Santa didn’t forget about her. Knowing that she’s tired of vacations every year to the Christmas Islands, he came up with a great idea all on his own. (Uh Oh!) He surprised her with a tour of several California cities. It begins in Santa Clara and moves on to Santa Ana, Santa Cruz, Santa Barbara, Santa Monica, and a day at the races in Santa Anita. He even arranged for the return trip to leave from Santa Fe, New Mexico.

While she greatly appreciated his effort, she privately wondered if she should somehow regift it. (??) She shared with her friends that “it’s the thought that counts but there wasn’t much creativity put into it the trip.” They’ve been together forever, so nothing he does surprises her.

I hope your holidays were as fruitful and joyous as they were up North, and the New Year finds everyone healthy.

The Clause’s want to thank all of you for your interest in happenings at the North Pole. 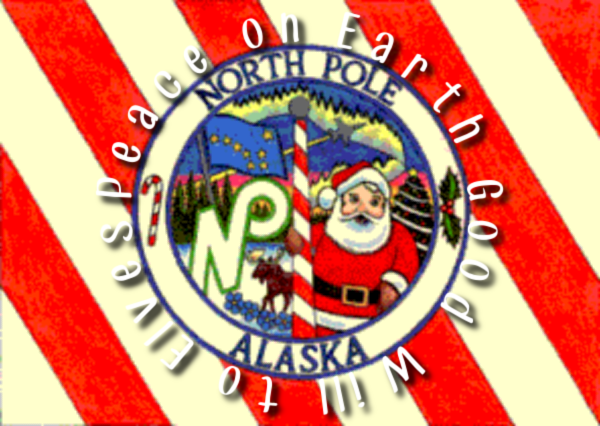 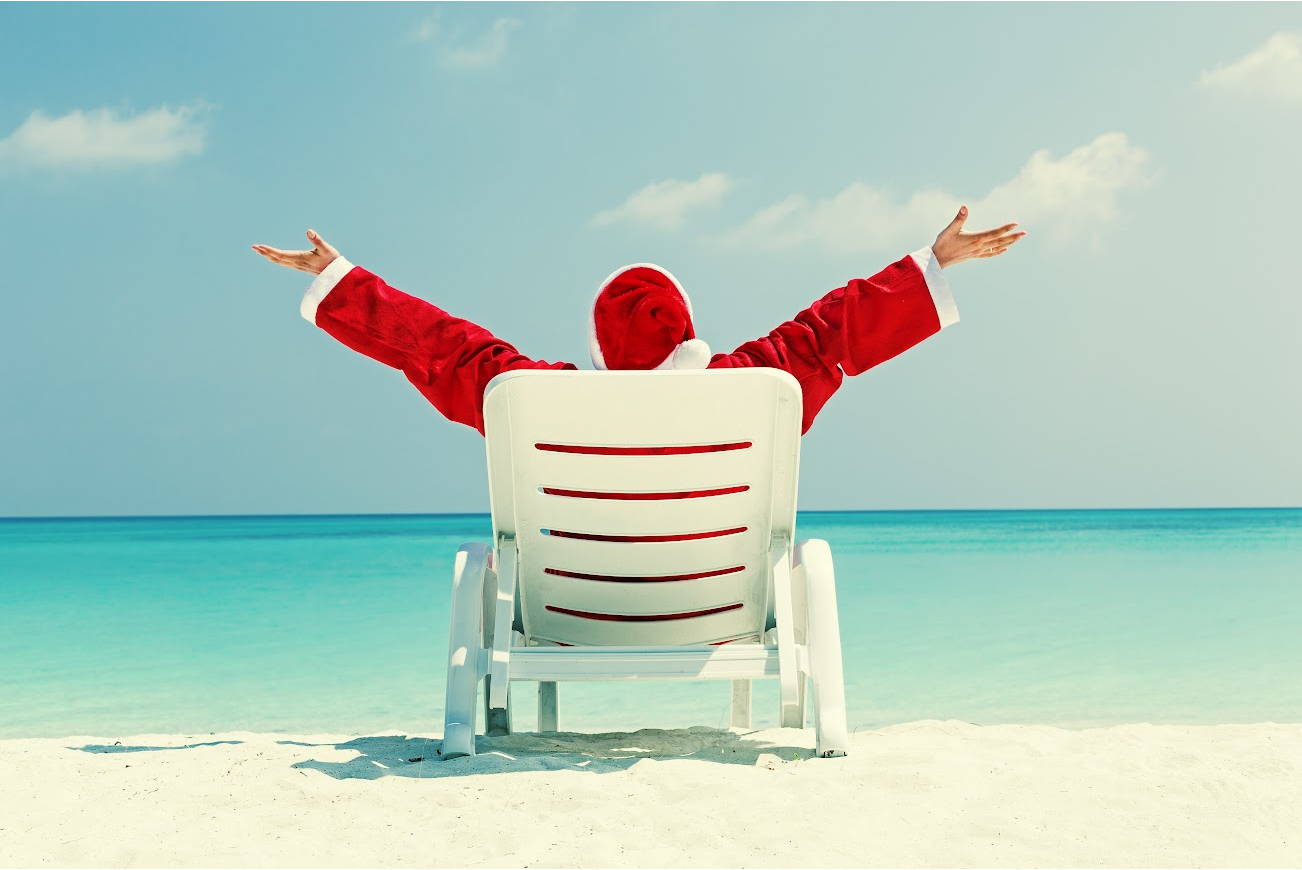