New Business at the North Pole

A lot has happened at the North Pole since the last update. There is much excitement as a new business was opened downtown by Peter Penguin. A Southerner, he’s a really nice guy and a sharp dresser. His accent is hard to understand and he walks a little funny but no one cares. It’s a tuxedo rental shoppe specializing in “Big & Small”. While he carries many colors, red seems to be the most popular. He’s already taking orders for the big post-Christmas Bash as some sizes may be in short supply.

The really big news was made by Chief Recruiter Rudolph. He made the coup of the year by raiding the Keebler Company. He hired Ernie the Chief SpokesElf and the face of Keebler’s ad campaign. He’s on every box of cookies the elves bake. Rudy is crowing that it was no small feat to get him on board. Ernie will be in charge of Research & Development. He already has an idea for a new version of the Easy Bake Oven. (No, it will NOT be wood fired.)

Santa is having a problem as well. Usually he has little trouble determining who is naughty and who is nice. But this year it is tougher with fuel costs high, some parents are telling their kids to act up so that Santa brings them more coal. The mine is already working overtime with a lack of workers there as well. Believe me, mining is not all it’s cracked up to be.

Also, despite his increased work load, Santa, as usual, is having trouble fitting into last year’s outfits. He is blaming Mrs. Claus for improper washing and shrinking his clothes. She says it’s his eyesight! He is seeing smaller portions than are actually on his plate! He scoffs at such talk, but still suggests that they recruit a new tailor for the town.

The supply issues have eased a bit which is good with only a few weeks to go. Now, however, the reindeer have a concern. There is an internet rumor spreading that an anti-Christmas group is spraying Liquid Fence all through several towns! Santa says not to worry, it’s just a social media myth, “HE THINKS.”

But don’t worry. Not even an anti-Christmas Grinch will stop the “Big Guy” from his appointed rounds. He guarantees it.

Watch for our next update! 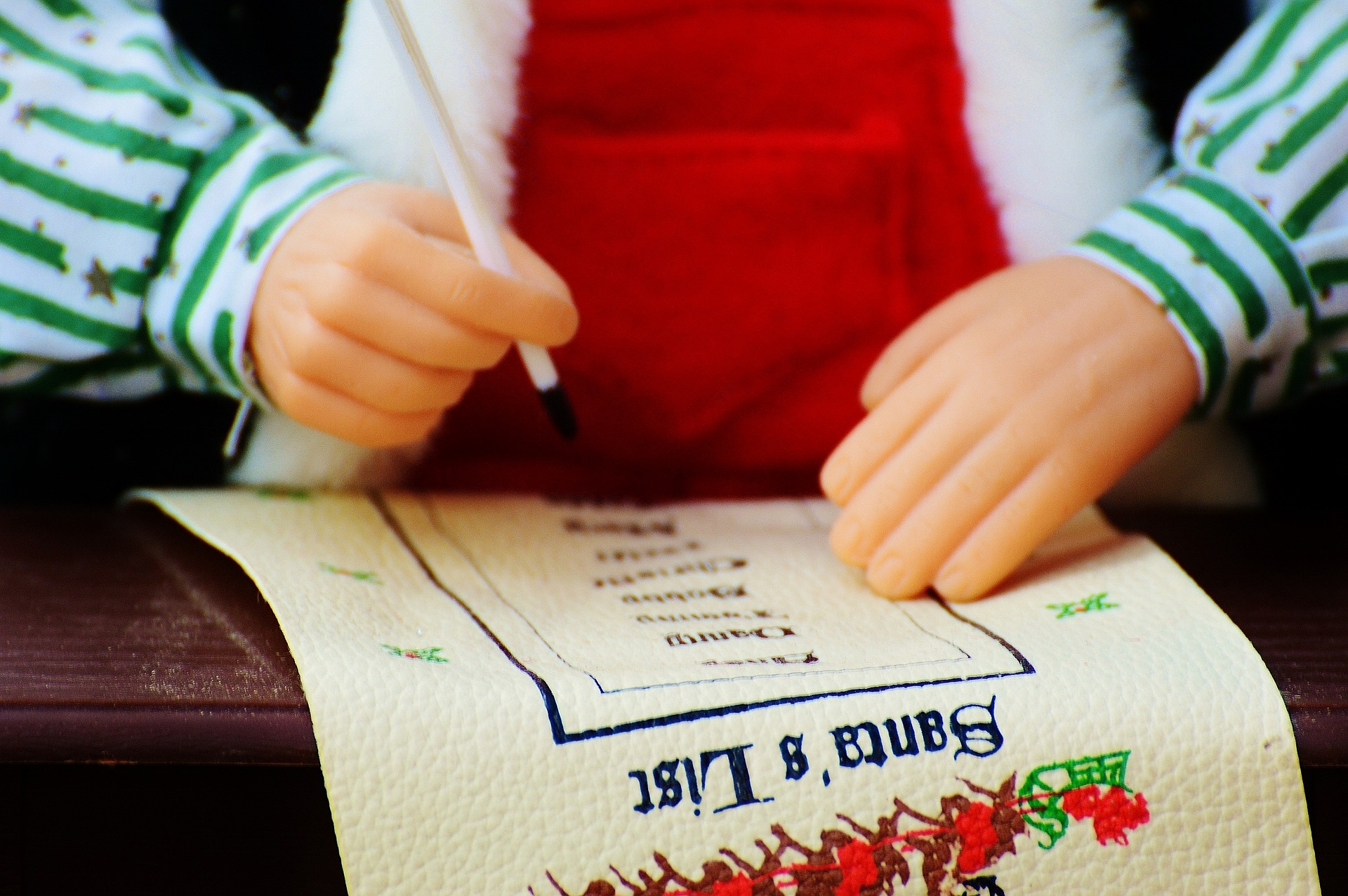 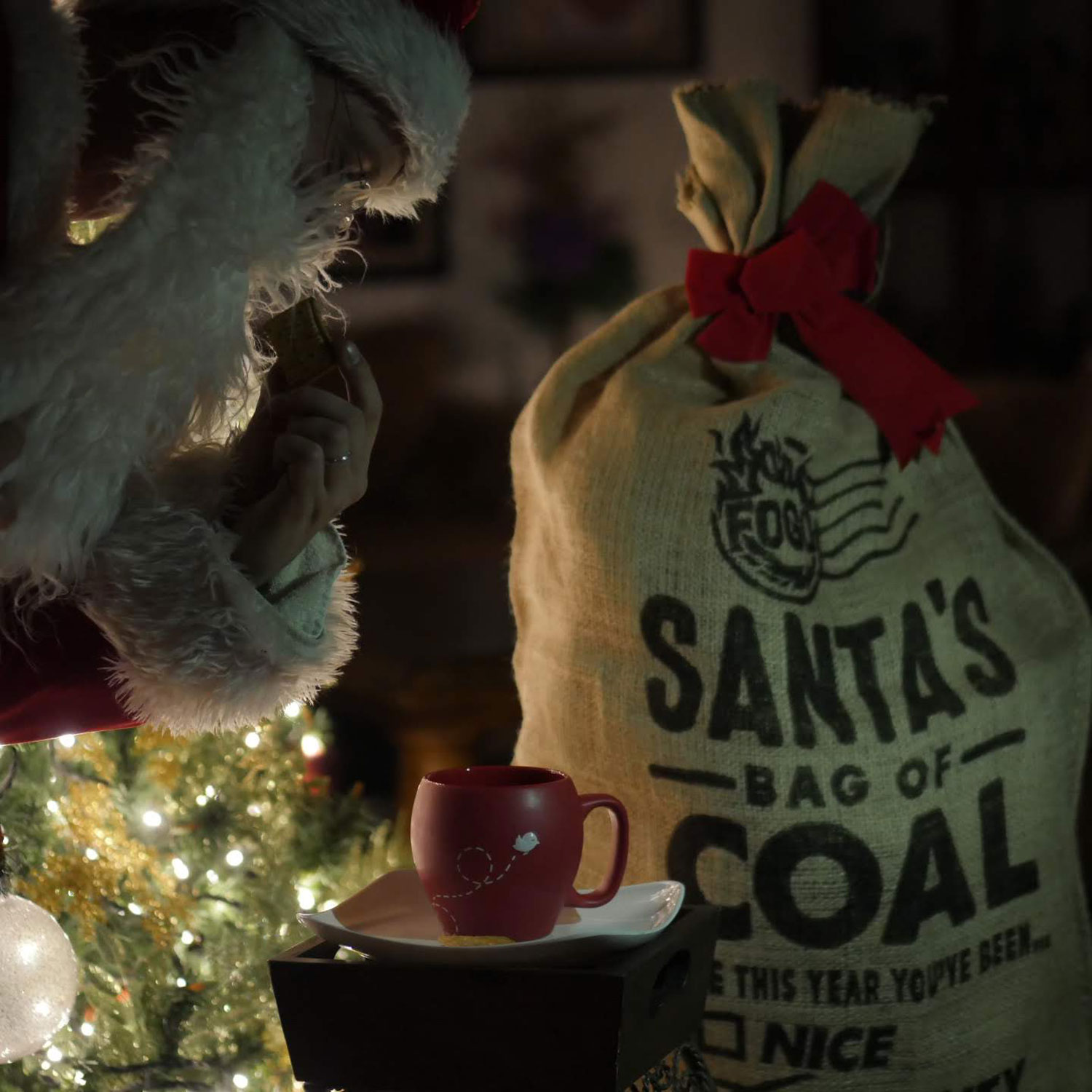