What’s Christmas Eve like at the North Pole? As you can imagine it can get quite hectic. Santa likes to call it “controlled chaos” as everybody prepares for his annual trip around the globe. It’s a journey he must complete in far less time than Jules Verne’s “80 Days,” so all must be ready. Santa’s new suit is tight after the extra weight he put on this year. Mrs. Claus is NOT happy. She told him that he should have tried it on last week. The sleigh team goes through its preparations. Since they never know what conditions they will encounter along the way, they all pack their rein gear. They again won’t be using GPS to guide them. Santa tried it a few years ago and they were led two time zones off course. The team had to kick it into high speed to stay on schedule. Now they just follow their noses, which is easy with Rudy in the lead. Some extra energy bars are already packed for the 2:45 pit stop. And Santa? Nobody really knows what he has in his pipe.

Back at the North Pole Toy Factory, the job is almost complete. It was particularly rushed this year due to the absence of the injured Elrod, who was out for quite a while. The others call him the “Elf on the Shelf.” The elves all pitched in to make sure that all the work was done on time so no good kids would be disappointed. They did however, pause for a brief ceremony to honor the “Elves of the Season.” There was Elmer, Ellen, Elvira, Elton, Elvin, Eloise, Elwood, Ellie, Elroy, Eleanor, and Mo (Elmo). It’s a really small honor for them.

Since their bosses will be away on their annual business trip, the elves know they can go wild at their Christmas party. And oh what fun they have! There is a massive snowball fight. However the highlight is the “Big Ears Relay Race” in which teams take turns pulling each other through the snow by the ears. They compete for what they call the “Golden Dumbo” trophy. There may be a thrill in victory; but there certainly is agony in defeat. It’s all in good fun though and of course there is lots of good food and plenty to drink.

And before long, Santa and his team return and all is back to normal. All hope the coming year will be one of peace and goodwill towards all. 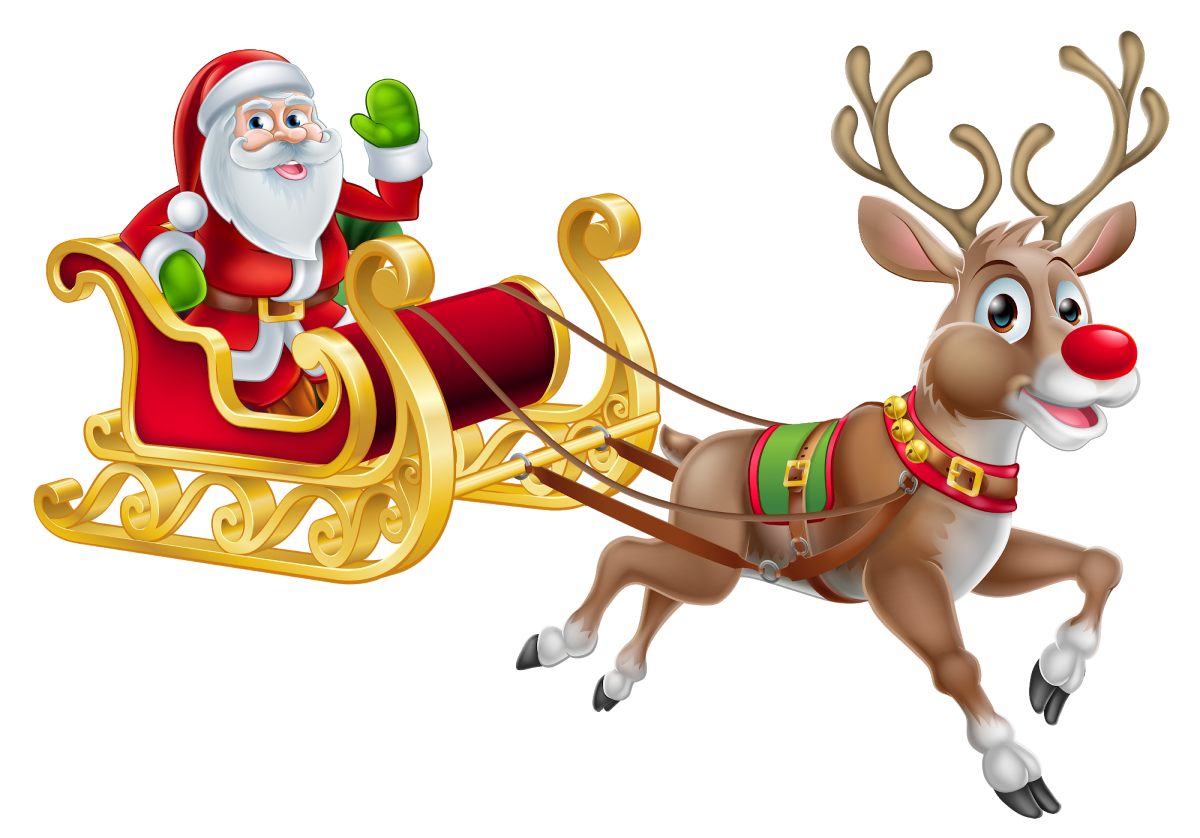 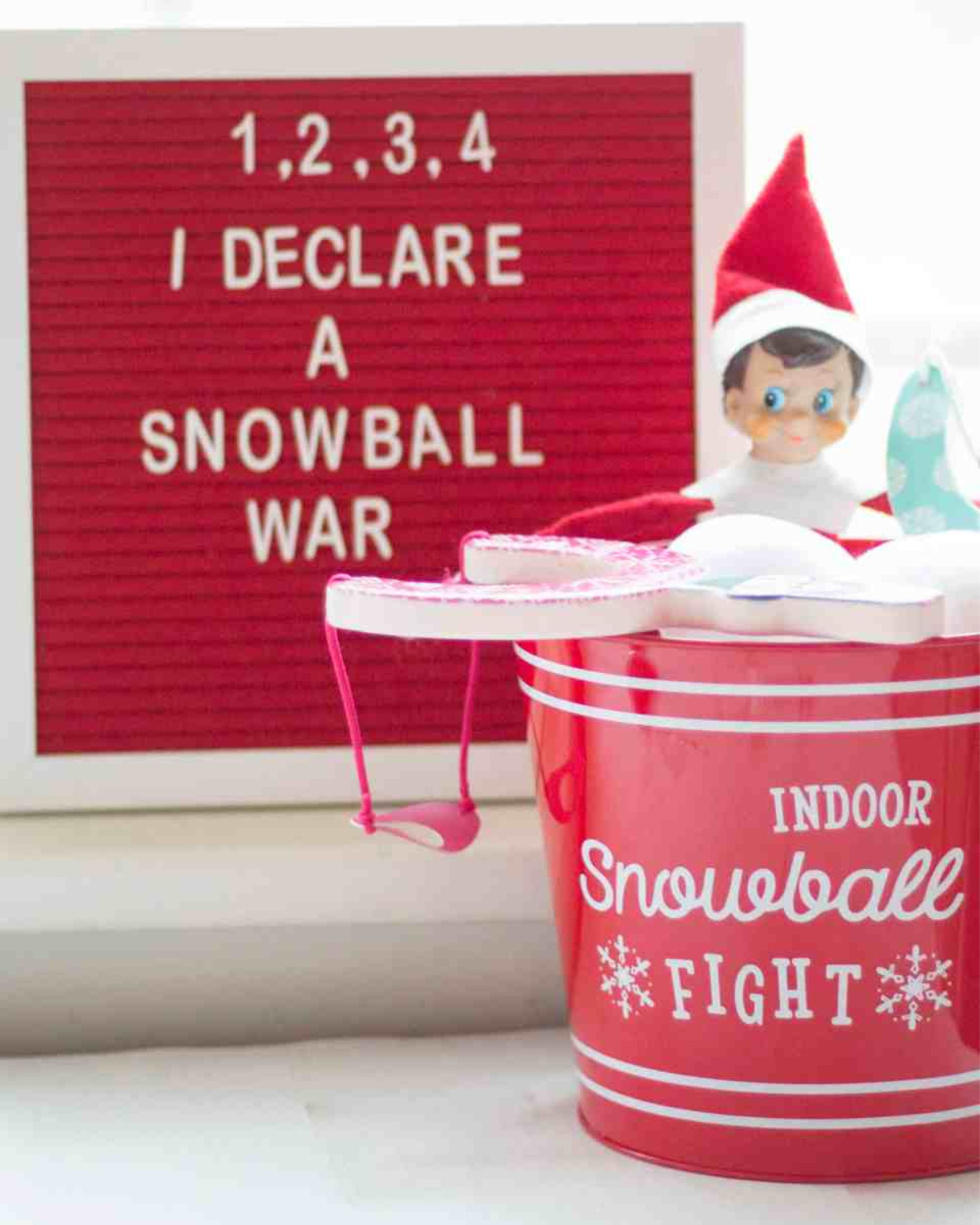