We all know  and ponder those “mystery questions of life.” You know, questions like, “Why do we drive on a parkway but park on a driveway?” or, “Is the color named after the fruit or the fruit after the color?” But perhaps the biggest head scratcher is “Who delivers Santa’s Christmas gifts?” Think about it. The one bringing gifts to all of us, surely gets presents on Christmas too. Who does he write to with his list? Whose lap does he sit on? (Mrs. Claus smiles slyly at that one because she knows whose lap she uses.) Well, we found out and will fill you in. That is, only if you can keep it a secret.

Santa is no  different than the rest of us. He likes the surprise and excitement of Christmas morning. Knowing beforehand is just not the same. And after a long night on the road, he is ready to be surprised. He does have a wish list and has been driving Mrs. Claus crazy with all of his hints. Such as: his beard trimmer is starting to pinch, his boot polish brush is wearing down, the sleigh bells are out of tune again, there is a new pipe blend – “Long Winter’s Night” – he’s eager to try, and he needs a new flowered shirt for their Christmas Island vacation – poinsettias are way out of style… just to name a few. His list is almost as big as his stomach and is growing just as fast. How he gets his gifts is an operation that would make the C.I.A. proud.

Santa is loved  by everyone at the North Pole. So much so that the quest to make him happy is truly a team effort. Everyone from Mrs. Claus to the elves, the reindeer, and the residents of the North all play a role in the deception.

Once Santa’s gifts  are confirmed, the plan goes into action. The elves work on them after hours in secret, the reindeer take him on long practice runs, Mrs. Claus acts like she has no clue what he wants, the town folk give false hints, and fake gifts with his name on them are left in places he is sure to see. By Christmas he is so confused and can only wonder what to expect. The sleigh gets loaded early and Rudolph and “The 8” are harnessed and ready to fly ahead of schedule. Once airborne, the presents are placed under Santa’s tree. Santa likes to bring Mrs. Claus’s gifts on his return home.

Upon his return,  Mrs. Claus will usually have a fire in the fireplace (it’s the only way to get him to come through the door) and they will open their presents and enjoy a quiet Christmas. That is, if he doesn’t fall asleep first, which is becoming quite the norm. He will be happy with his gifts, as always. He learned long ago not to say, “Is this all I get?” if he truly wants Peace on Earth!

Just as an  aside, they say “It’s better to give than receive.” 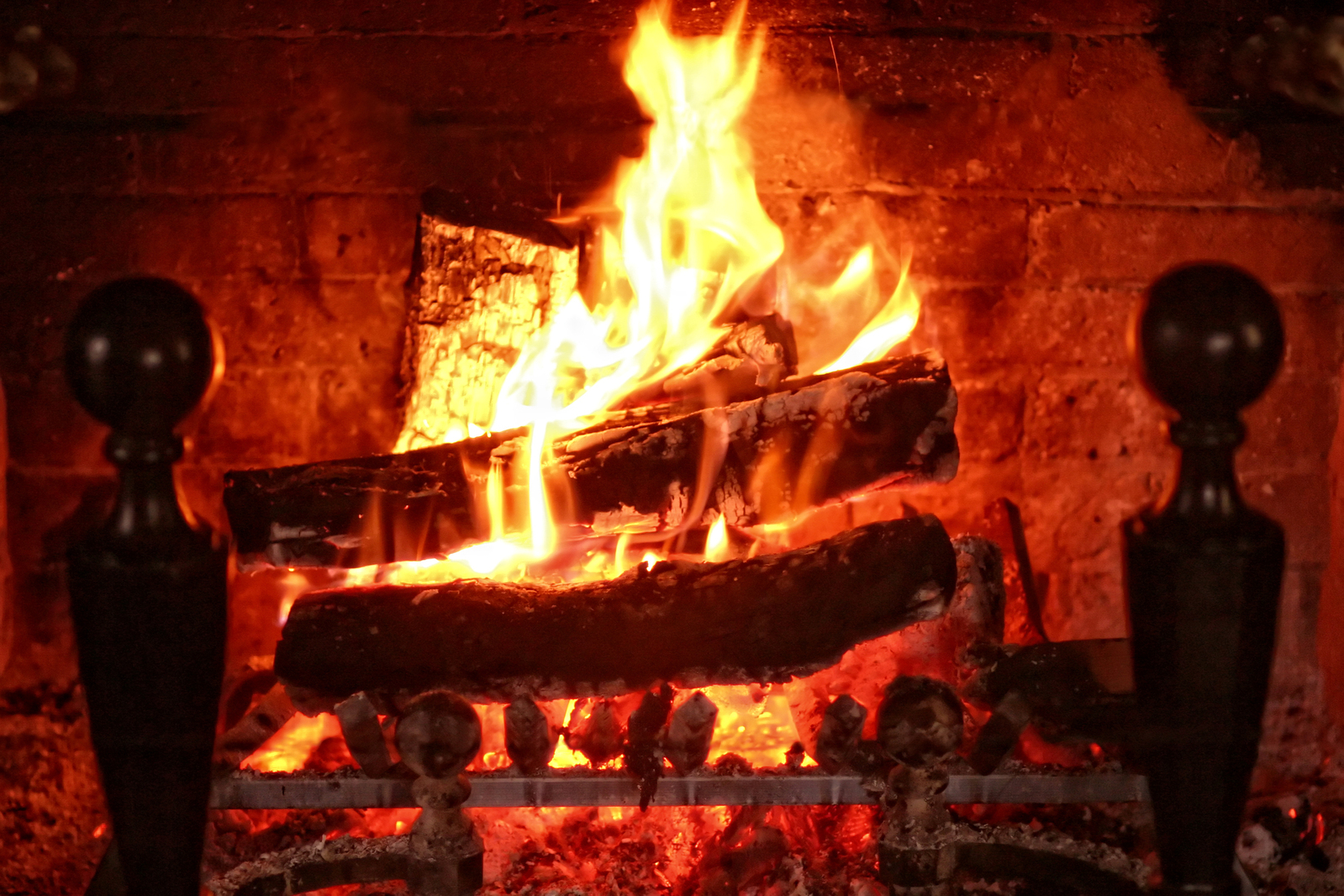 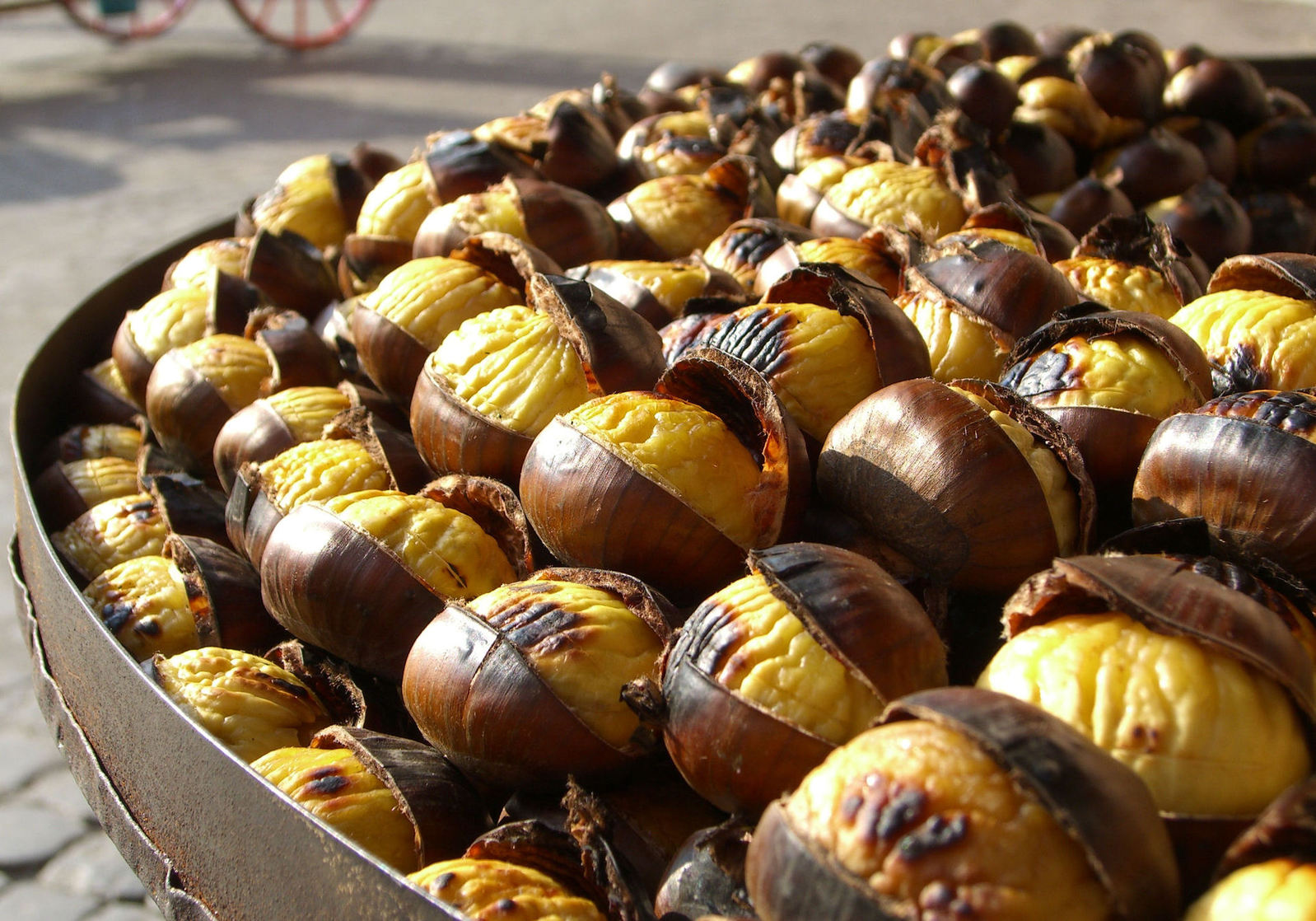 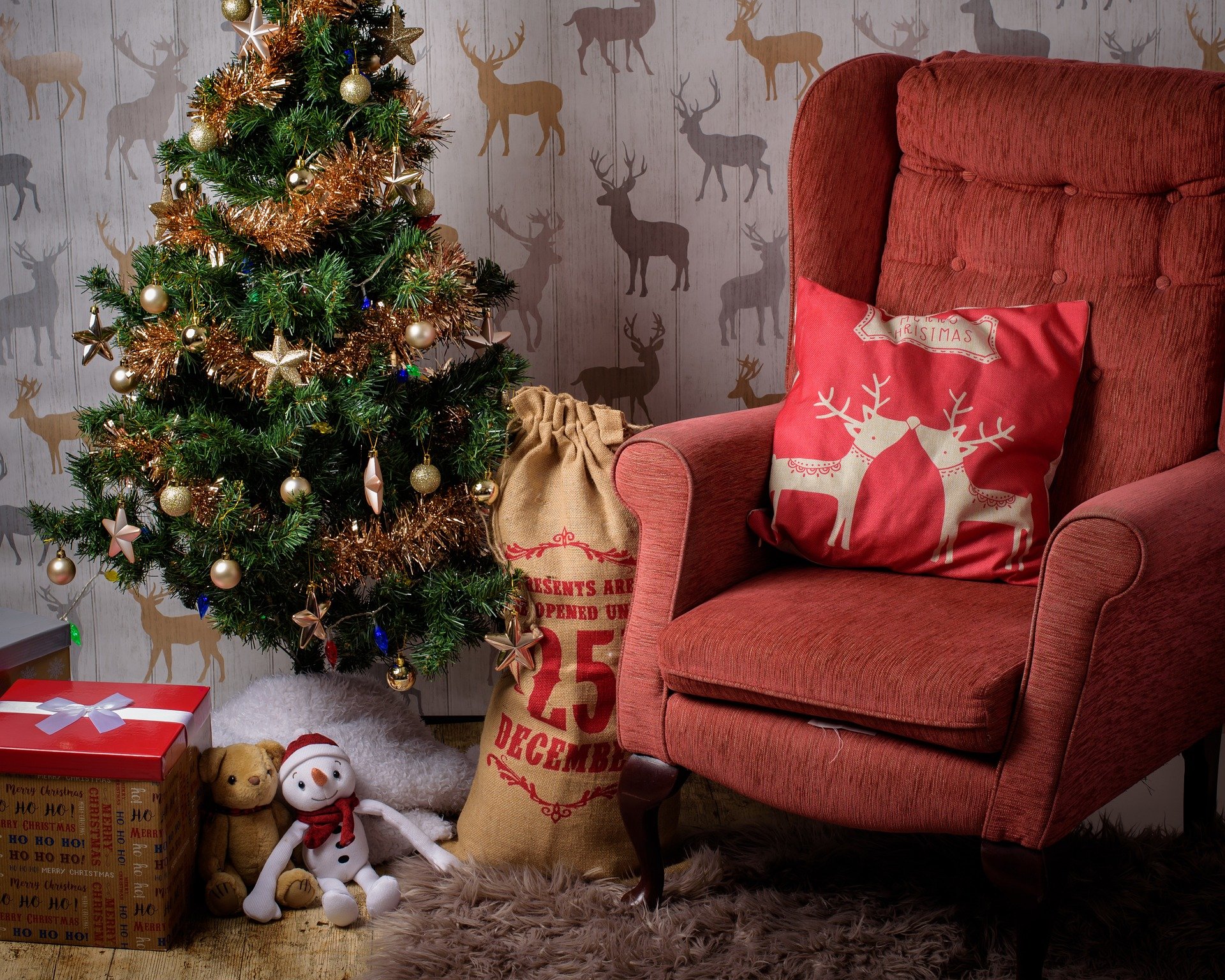