There are more elves than usual in the North Pole this year.

Normally by now a large group of elves would be out on the road working. Unfortunately, not as many are needed this year due to the Coronavirus. This dedicated group of travelers; known affectionately as “The Road Warriors,” spend several months each year all over the world. They have two missions: (1) to identify, train and certify Santa’s representatives and (2) find unauthorized imposters. You know the imposters: ultra skinny, wearing a suit that looks like it survived the last pandemic and a beard that resembles buffalo snow with visible straps over the ears. Their intentions and hearts are good, however they can’t guarantee Santa will get the requests.

And so the “Elf Squad” was formed. These elves take their jobs very seriously. The requirements for being a Santa are stringent, the training harder, and the final exam – don’t even ask. Those that survive make Santa extremely proud. Only jolly individuals with stamina need to apply. Then…the hard part begins. The training is tough…soooo very tough. These elves make Marine drill sergeants look tame. The ultimate challenge is the “Naughty or Nice” exercise, or dealing with reluctant or downright obnoxious kids. Pass this and the final exam is left to determine who is truly worthy to be called Santa.  To pass the exam you need to be able to quote from Santa’s all-time favorite Christmas movie “The Miracle On 34th Street.” (The original black & white, not the phony remake.)

But unfortunately this year the numbers needed in malls, town halls, centers and even street corners are down due to the pandemic and means more people have stayed home.

And good that they did. As it was once again election time for leadership of the North Pole Elf Association. And what an election it was! The elf historian said it will live forever in Elfin Lore. The race pitted the incumbent Eli, going for his third term, against the upstart newcomer ElDora. As things heated up the candidates decided to embellish their campaigns. Eli would enter every rally to the sounds of the old THREE DOGS NIGHT song and ElDora used catchy slogans like “We Adore ElDora,” “ElDora Won’t Ignorya,” and “Eli’s Not Coming Back.” She even hired some reindeer practicing their flying to pull a campaign banner behind. Though mild by most standards, for the elves it was considered nasty. There was much snow slinging on both parts. ElDora accused Eli of living in the past and called her short-sighted, to which she replied, “Aren’t we all?” Even Santa and Rudolph took sides. Santa, not liking change, (Remember he hasn’t changed his wardrobe in ages) favored Eli. Rudolph always the contrarian, bucked the trend and backed ElDora.

When the results were in, the upset winner was ElDora by an avalanche. Both candidates pledged to always work together to make sure kids of all ages are happy not just during the holidays but all year long. 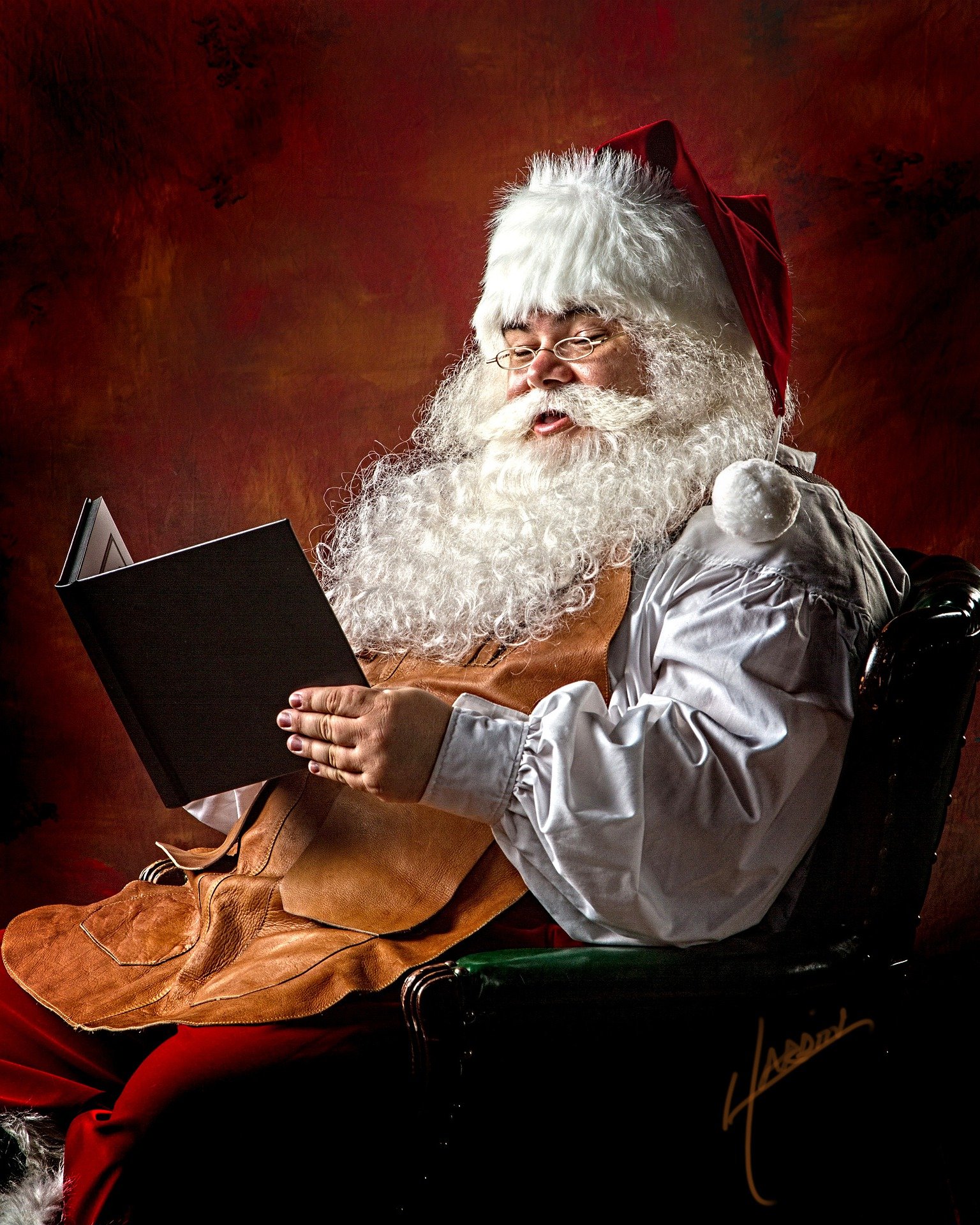 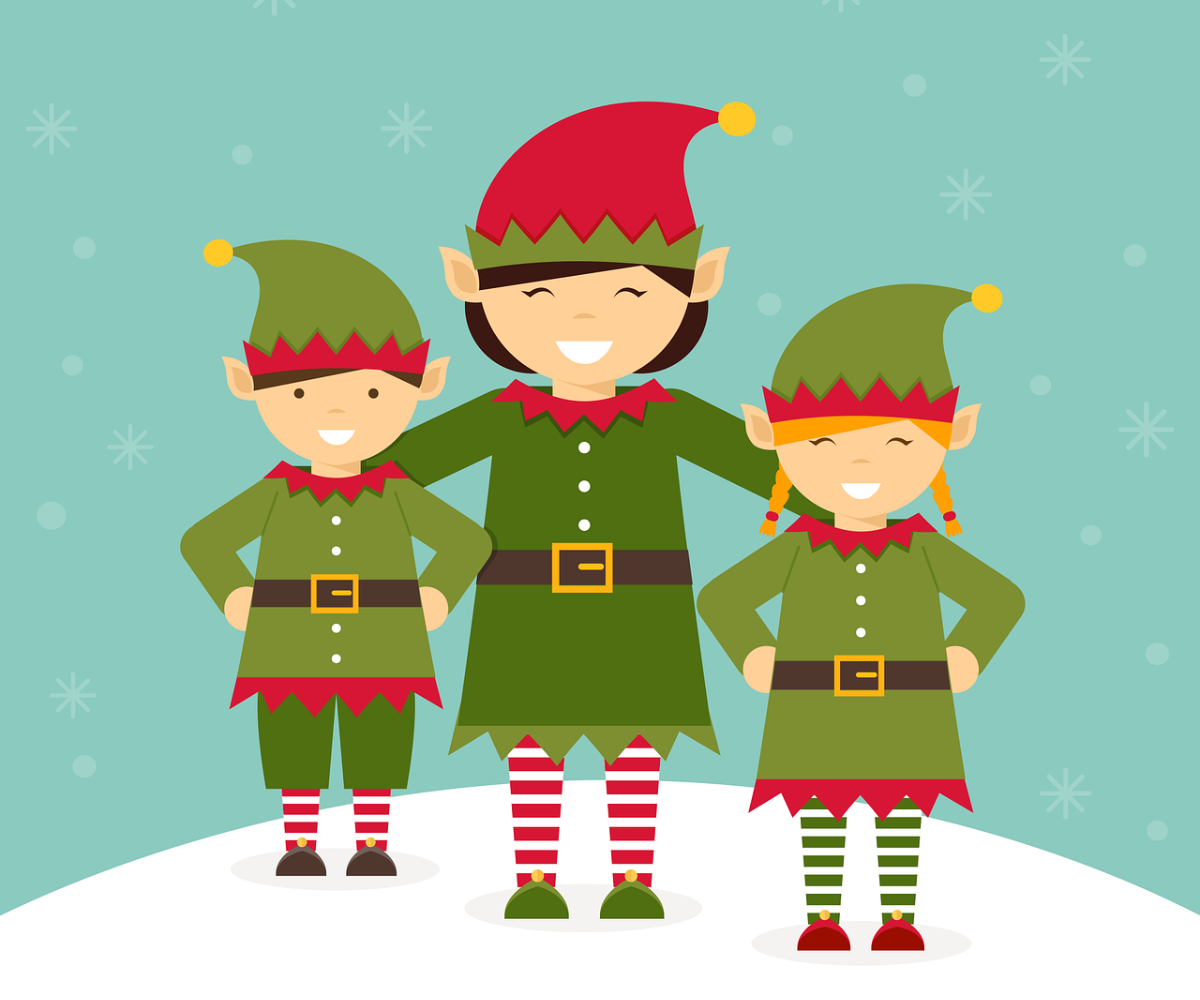 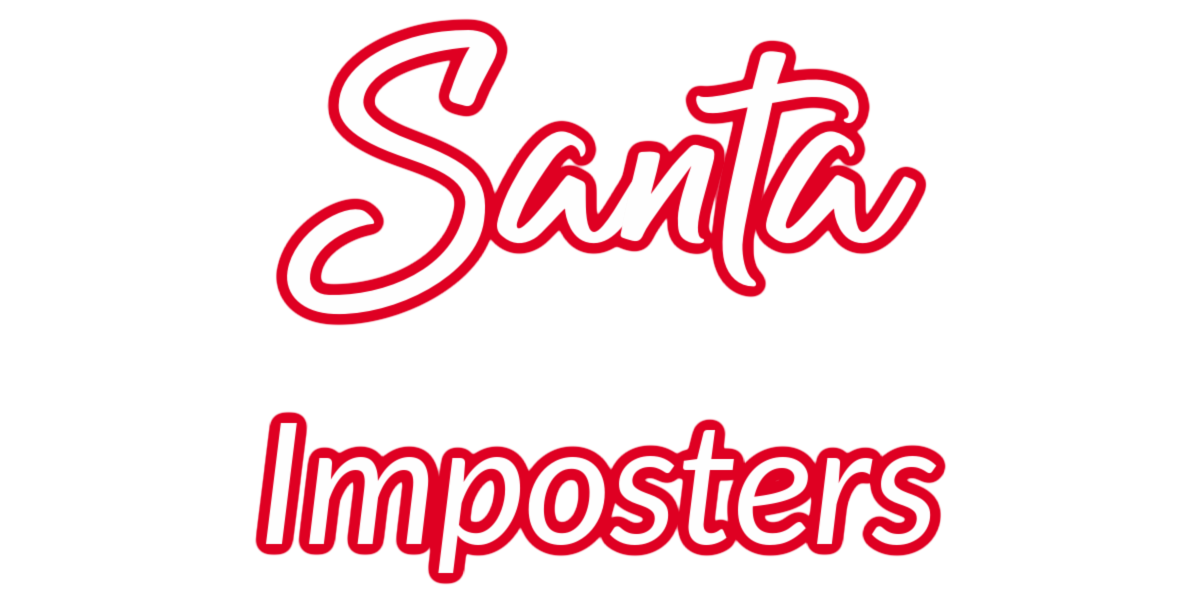 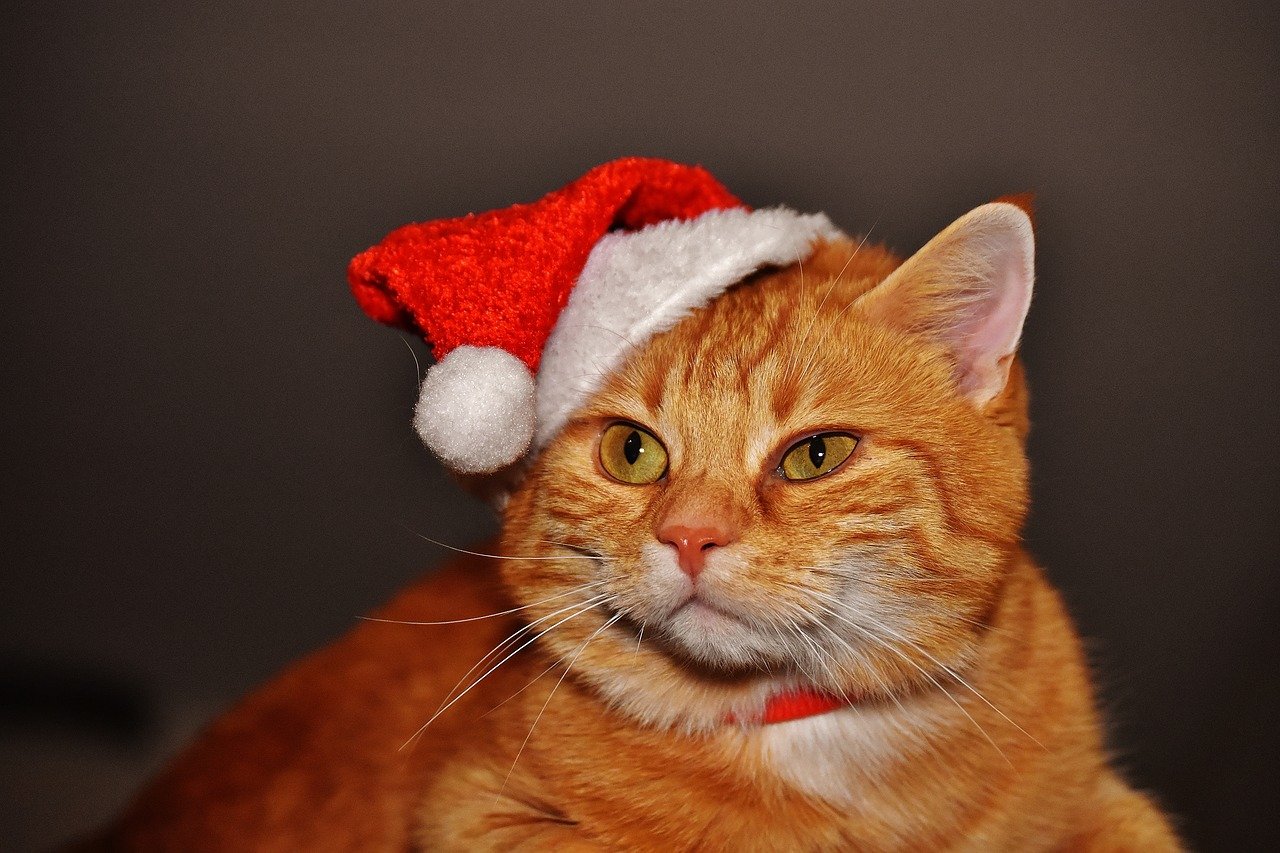 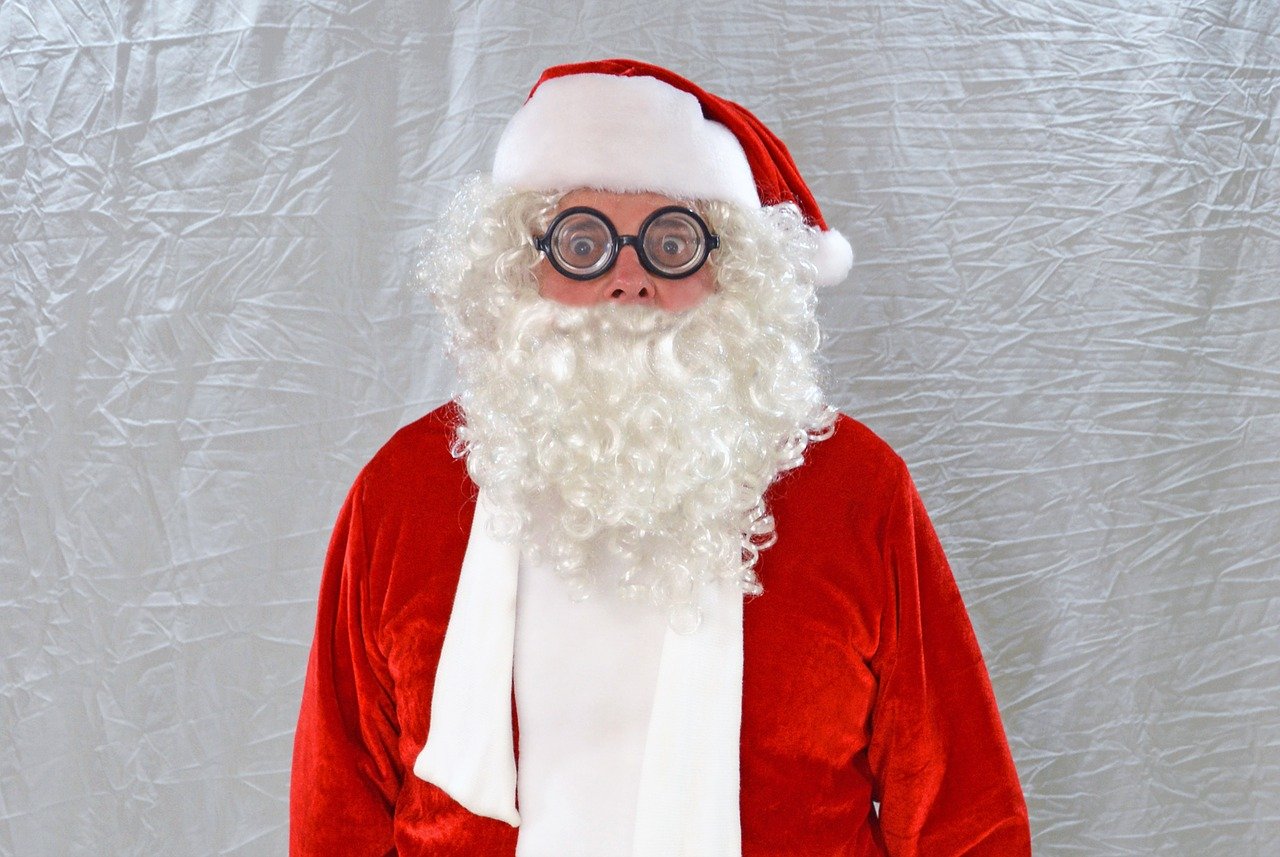 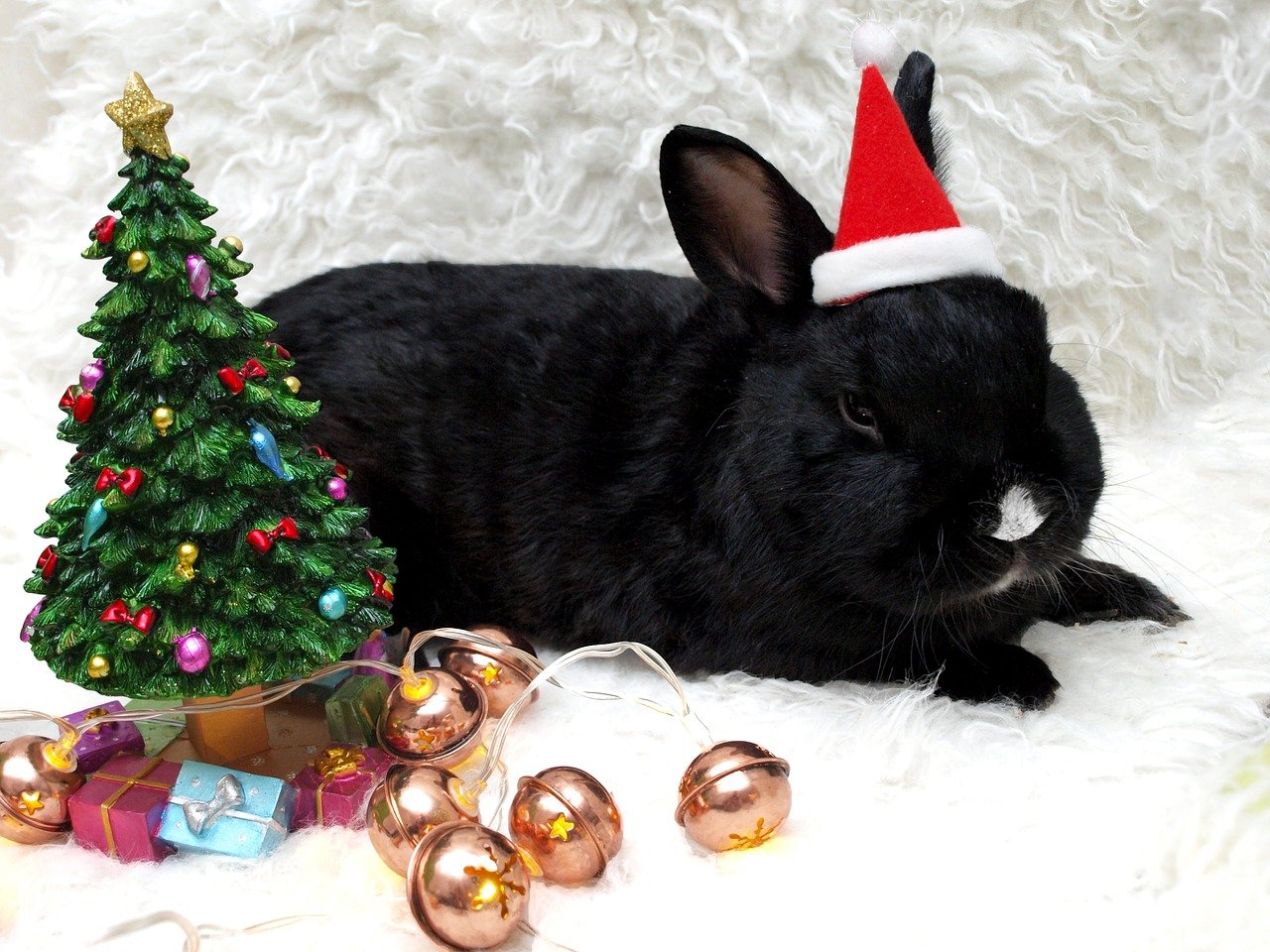