As the big day gets closer and activity at the North Pole increases, Santa becomes more eager for his trip.

He is so keyed up and full of nervous energy that Mrs. Claus encourages him to relax and get away. (That’s code for: I can’t get my work done with you underfoot.) So, Santa uses this time every year to go undercover to see how some of his representatives are doing. He has great trust in his Elf Squad and their decisions but still likes to see for himself. It also allows him the opportunity to give his back-up team some experience should they be needed on Santa’s “A” team. (That is how Rudolph came into prominence.) Santa will make several trips before the big night.

The thought of someone his size, with a white beard and wearing a red suit may seem improbable, – visions of him lurking behind a giant candy cane – he is actually quite good at disguising himself so he can get close enough to observe. What he finds is usually quite impressive and makes him extremely proud. However on rare occasions he will come across a “rogue Santa” doing his own thing. Santa is not very tolerant of this behavior and will dismiss this person on the spot. Not wanting to disappoint anyone, Santa will personally fill in until a suitable replacement is available. The disgust of finding the rogue Santa is quickly replaced with the joy of talking to the boys and girls. With his increased workload, these chances are few. Usually only a brief encounter with a child who stays up and sneaks down the stairs to see him arrive.

It only takes a few kids for Santa to get into high gear. To see him in action is to know you are witnessing a true master. Watching him spread joy and happiness is like watching Shakespeare write or Picasso paint – truly one of a kind. His representatives are good, but there is only one Santa. Too soon for him, he has to get back to the North Pole and oversee the activity there. While “old school” in many good ways, Santa has embraced the new technology to handle the increased demand. Amazon could take lessons from Santa’s network. Every night all the representatives send all of that day’s requests back to the North Pole where they are routed to the correct department to be filled and prepared for the BIG NIGHT’s delivery. Most “Letters To Santa” are in the form of text messages. Santa really misses reading all the handwritten mail. Each day the activity grows and too soon it will be Christmas.

Stay tuned for more of… 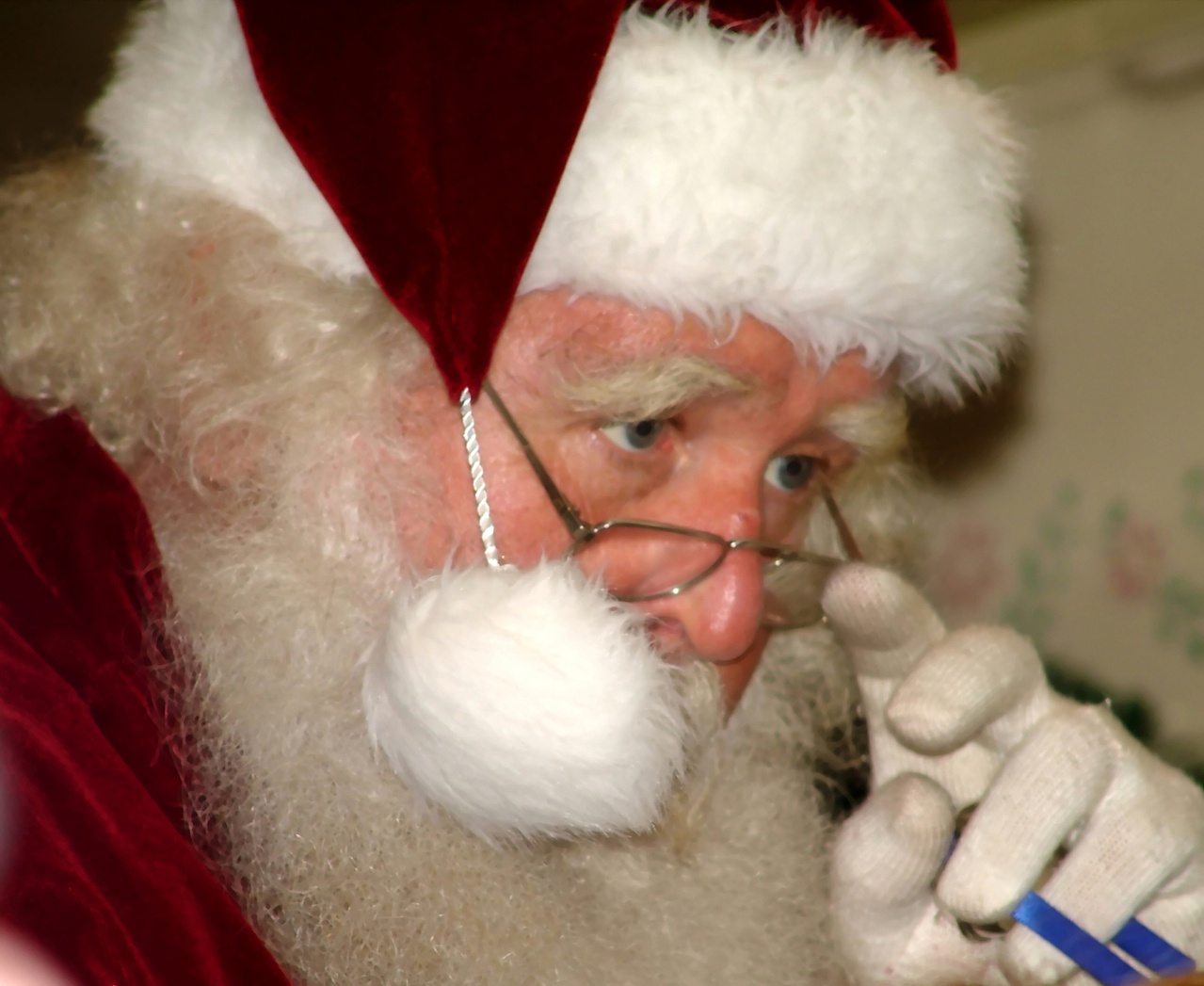 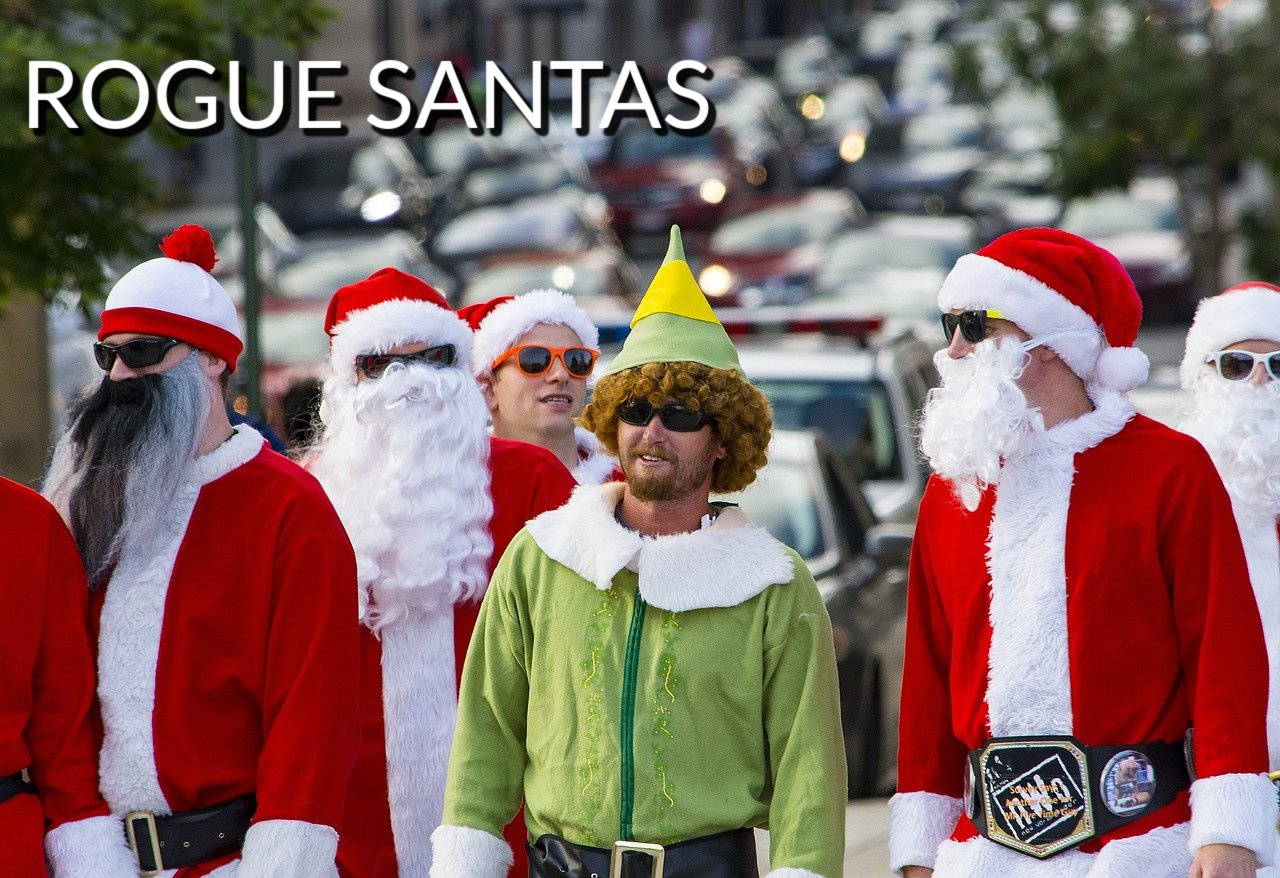 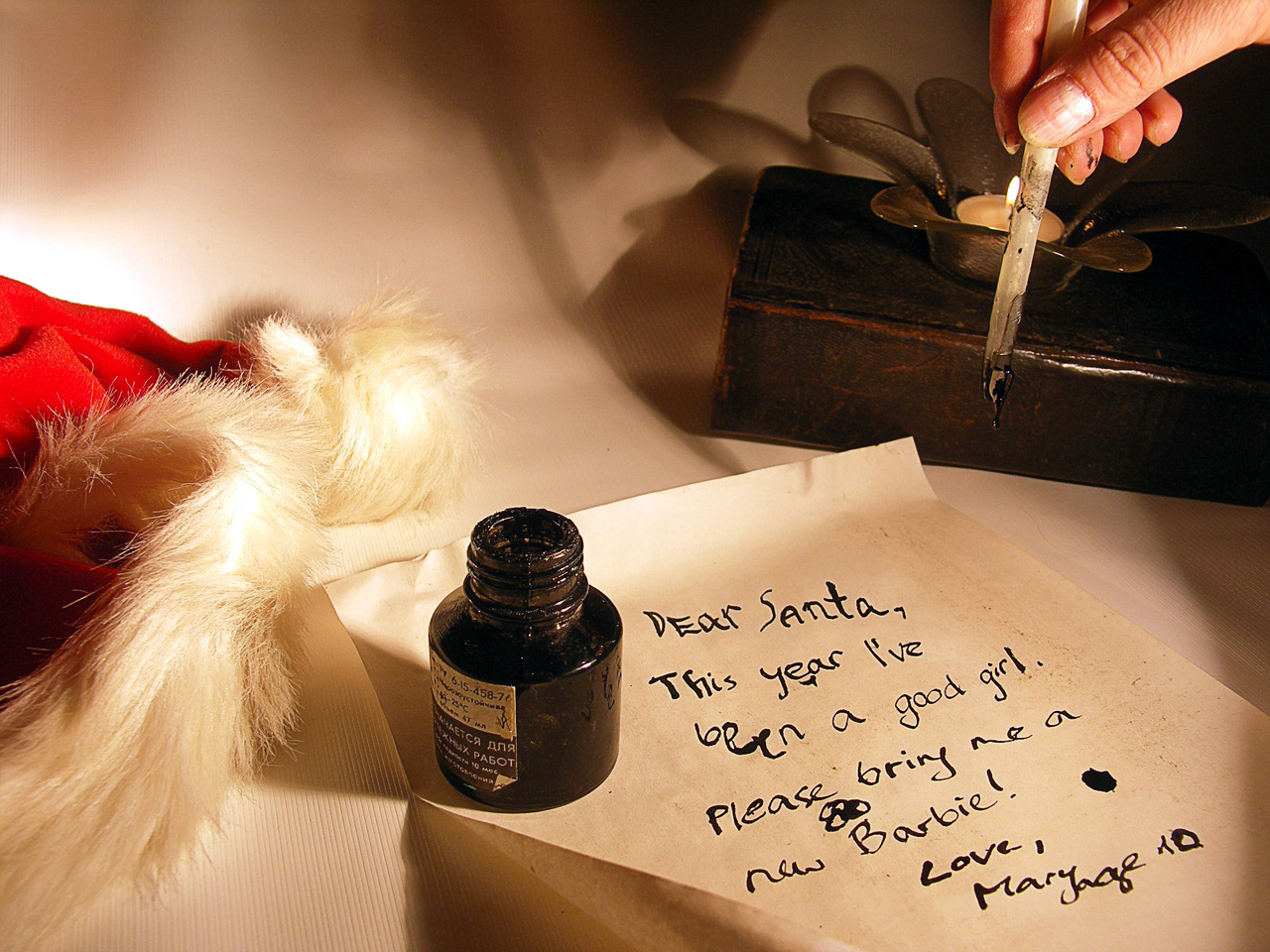