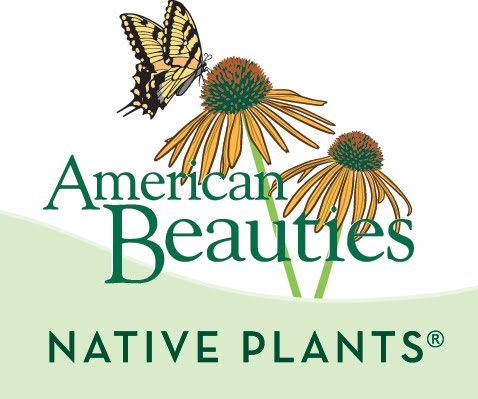 Native plants are the BEST nectar source for pollinators!

What is a Native Plant?

That may sound like an easy question to answer but it isn’t. There are almost as many different definitions as people you ask. Our environment is an extremely elaborate system, with endless inner connections between its parts and that makes it impossible to speak in generalizations. Climate change is also affecting nativity as plants are beginning to move because of rising temperatures.

Definitions will always vary depending on the way people or groups of people want to interact with nature. However, most people accept the idea that we are talking about plants that were here before the European colonization (approximately 1500) of North and South America.

There will always be at least slight variations in plant populations from place to place. That is why conservationists and habitat restoration workers try hard to use local ecotypes. An ecotype is a subgroup of a species and the more closely you can match your plant material to a specific site, the better they will grow and support local wildlife. This effort to preserve not only native species but also the natural diversity within a species is commendable work indeed and we applaud them.

At American Beauties Native Plants our definition is this: “We define natives as straight species and their cultivars, with cultivars being selections of straight species that have not been hybridized with other species.” A cultivar is a plant that has been selected and cultivated because of some unique quality it has such as: disease resistance, cold hardiness, height, flower form or color. Sometimes interesting varieties are found in nature and brought into cultivation making them cultivated varieties or cultivars.

The fact that many breeders are patenting and trademarking plants often leads to confusion about the term cultivar. The definitions can get quite complicated but it isn’t necessary to become a taxonomist to enjoy native plants. The idea behind the American Beauties Native Plants brand is to help people identify what plants are native in their area and to make it easy for them to incorporate native plants into their landscapes and attract wildlife. Gardening after all is about enjoying life, all life!

Herbein’s is happy to introduce American Beauties Native Plants to our customers to help you provide essential sources for pollinators!