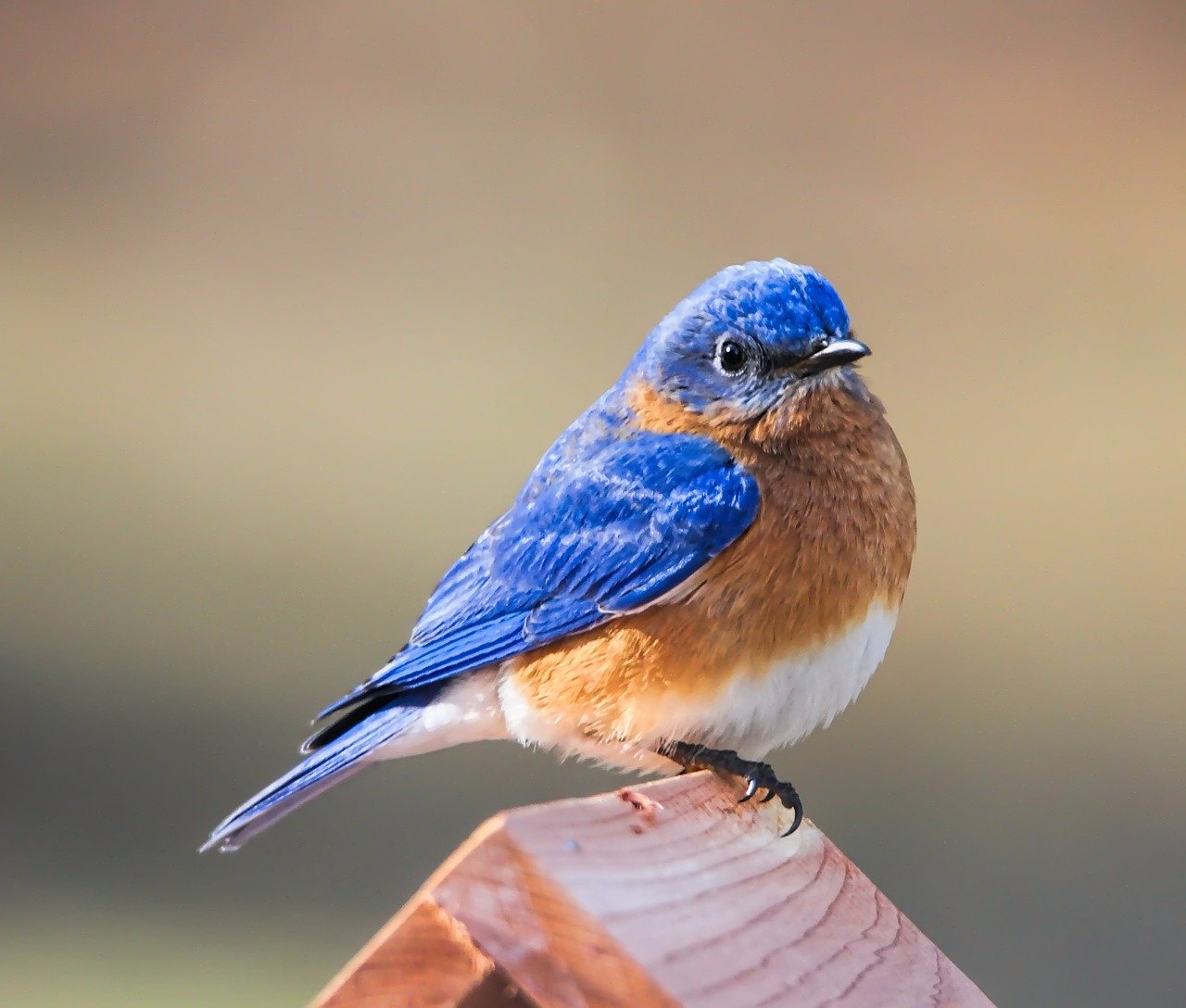 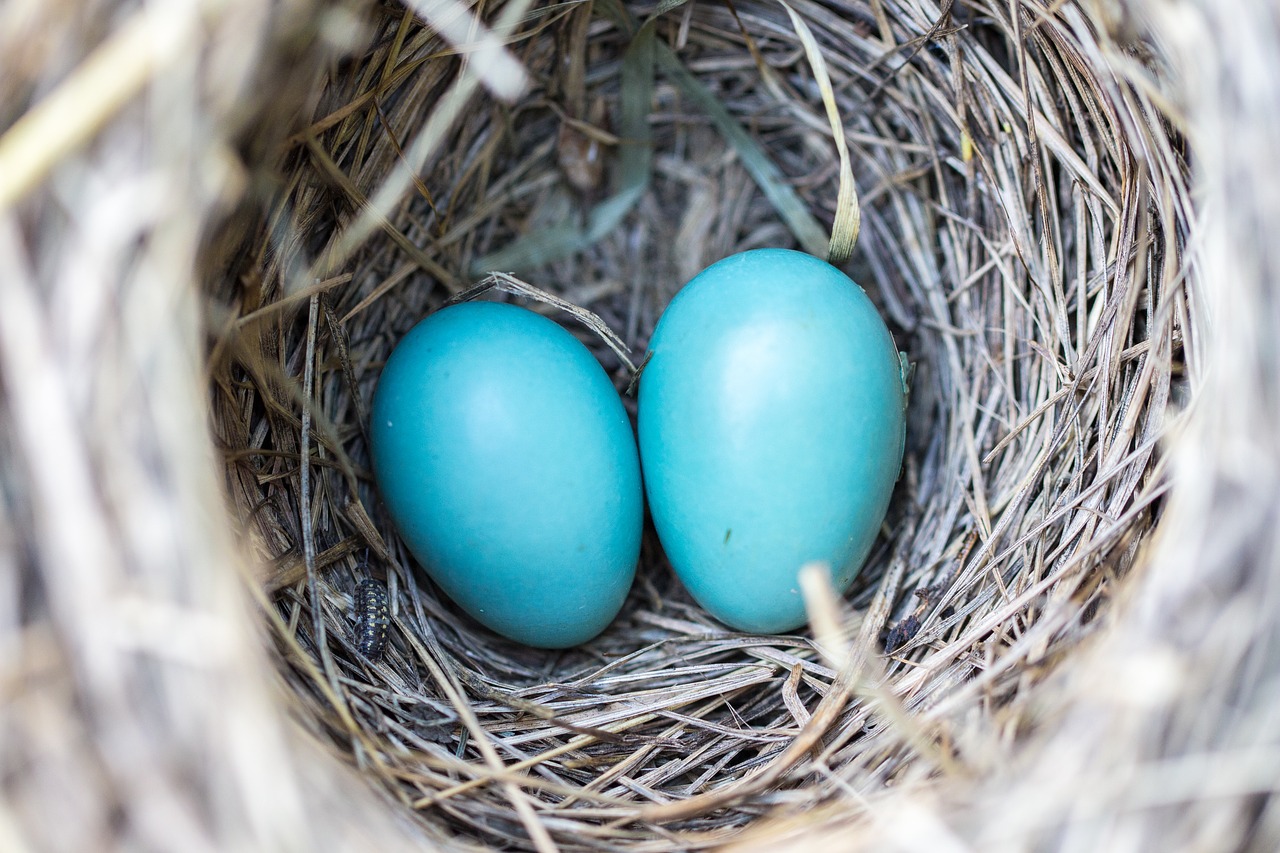 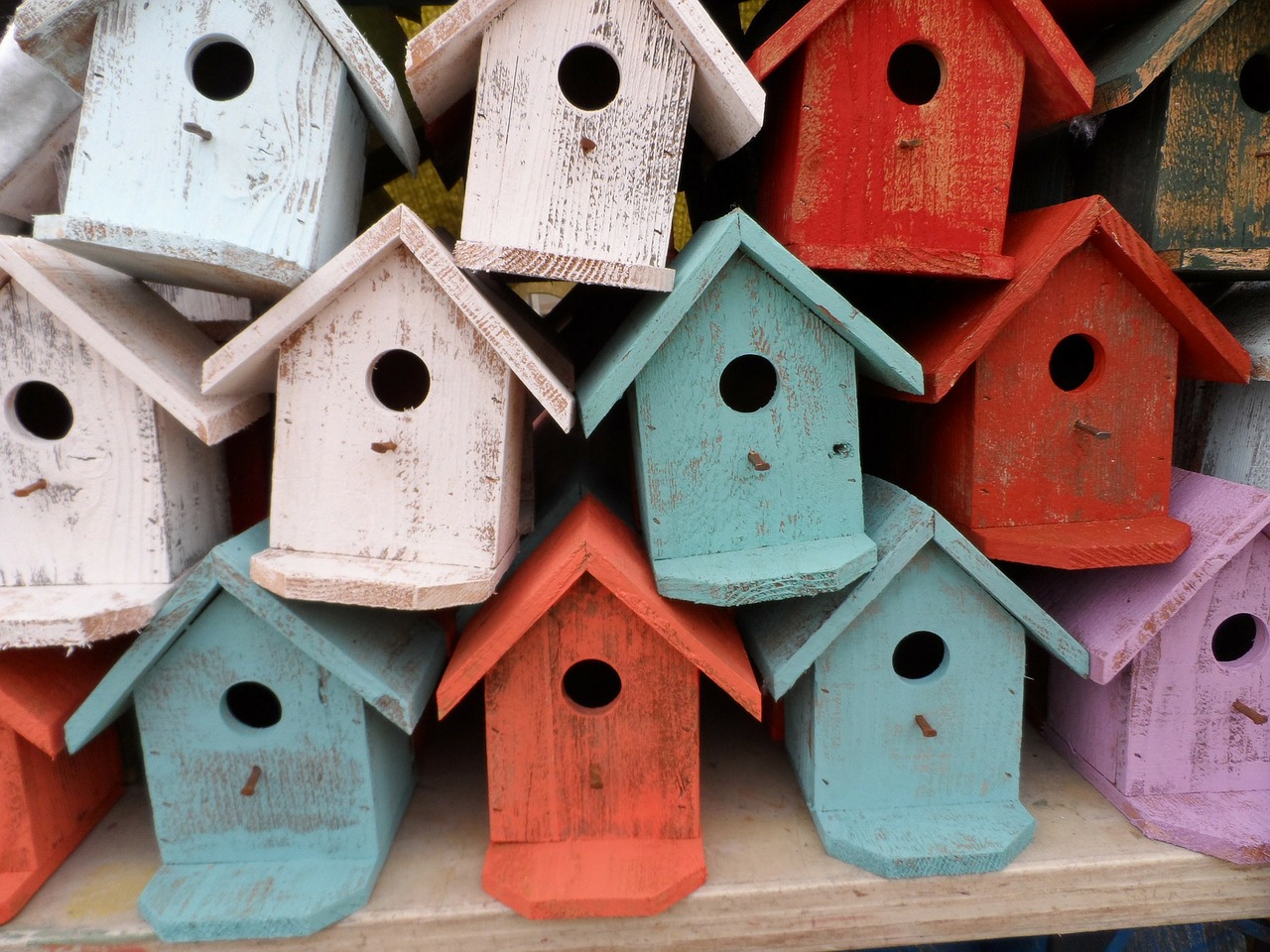 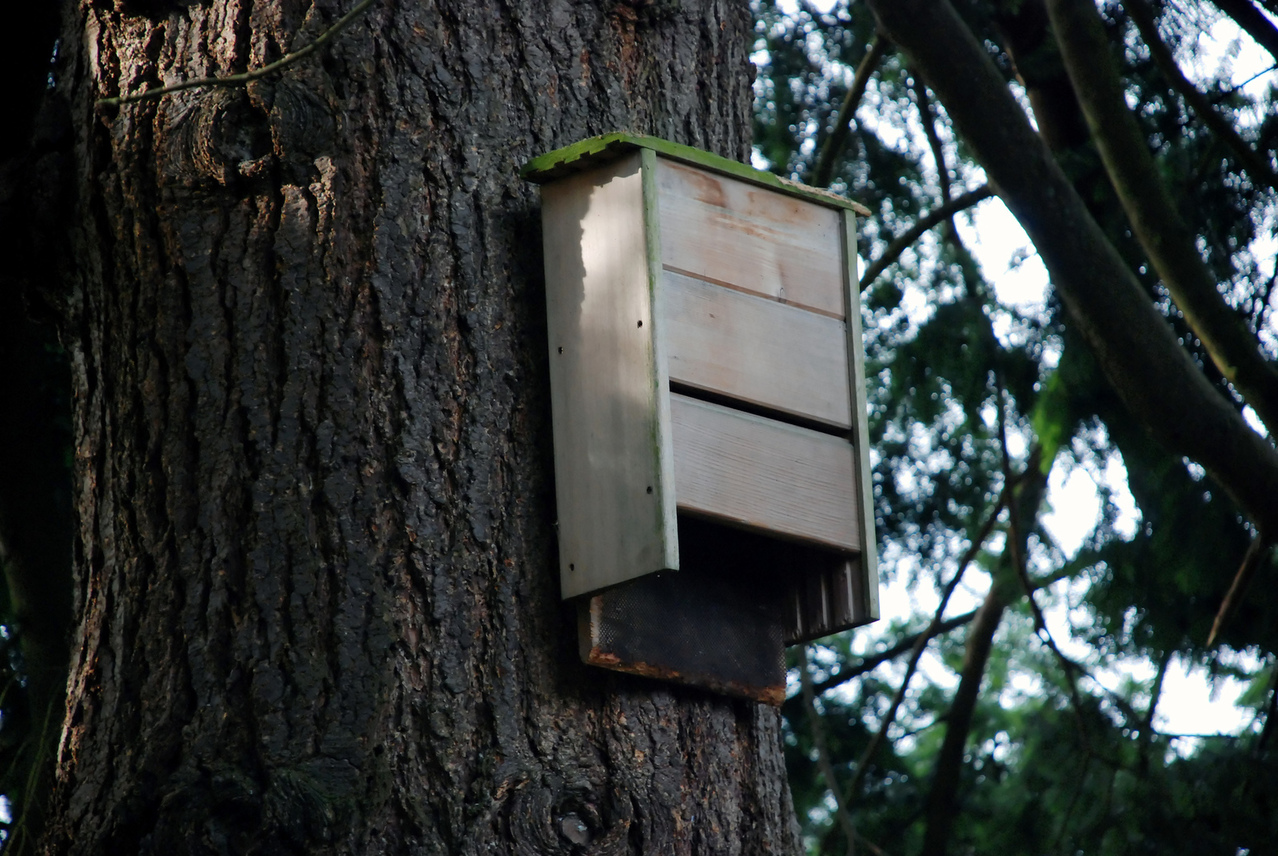 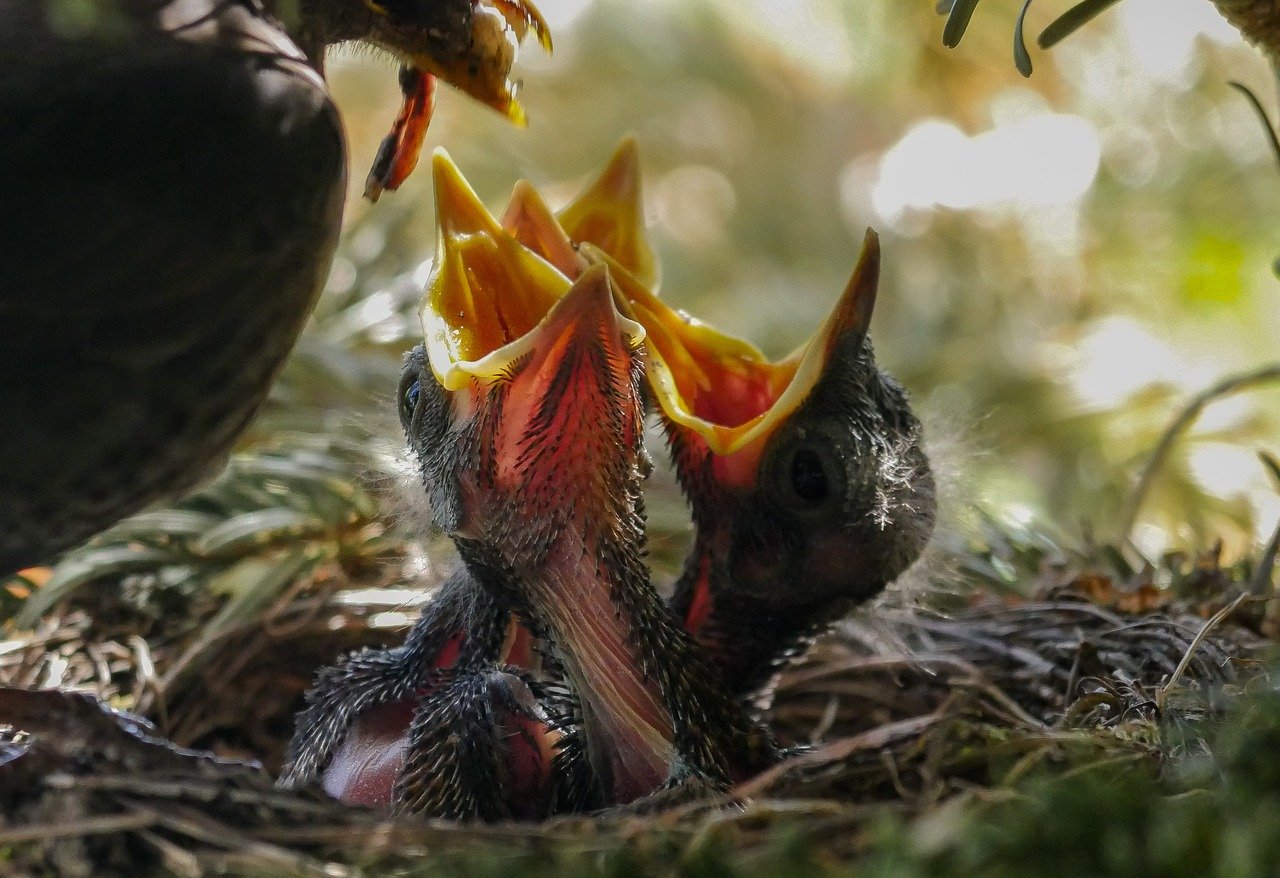 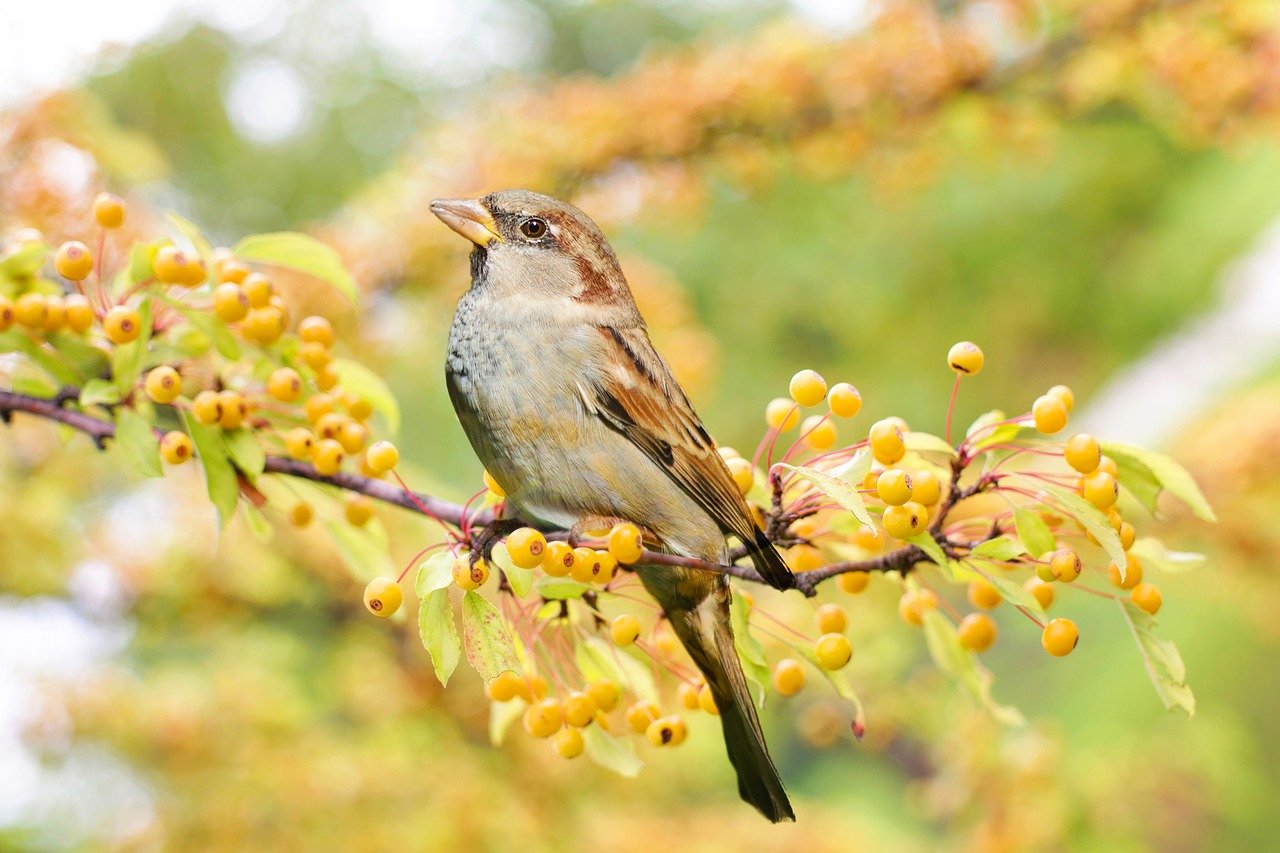 Our mild winter means bugs, and LOTS of them. It’s a good thing that there are plenty of backyard birds and bats who can help us to eradicate this problem in a natural way. All you need to do is give them an environment in which they can nest and raise their hatchlings. I see it as a win – win for both gardeners and birds as spring and early summer are when garden pests are at their peak.

Most birds eat a combination of seed, berries and insects. This year you can bet they will be busy filling up on the abundance of garden bugs and insects. But don’t forget they still enjoy an occasional snack, don’t you? Keep those feeders out with a good, quality seed. Give them a place to shelter and a supply of clean water. They will visit your garden and munch away on those pesky insects and other bird “delicacies.”

Remember that even though you may prefer a nice, tidy garden, birds are used to a more natural surrounding and like to nest in safe areas away from predators. Try to keep an area of your garden that can grow freely and naturalize. Add large rocks, fruiting plants, conifers for winter shelter and bird and bat boxes. The birds will love you for it!

A water source is very important to birds for them to stick around. They need it for both drinking and bathing and enjoy moving water. Consider a bubbler for your current birdbath, or even an outdoor fountain if you have the space. This will add not only the moving water with visual appeal, but also the burbling sound gives a more “natural’ effect.

Here is a list of birds and some of the insects they eat:

The following is a list of some preferred foods of the more common backyard birds:

After making a few improvements or adjustments in your garden you can rest assure that when you hear or see a bird in your garden, you’ll know they are on your side. When you help these birds and bats survive, it is their natural instinct to help keep your garden healthy and pest free.

According to the National Audubon Society, North America has lost more than 1 in 4 birds in the last 50 years. That’s nearly 3 BILLION birds less! The individual numbers are heart-breaking. Grassland birds have lost more than 700 million birds, over 31 species. Common birds such as European Starlings have seen the steepest decline. Dark-eyed Junco’s declined by nearly 170 million with White-throated sparrows at more than 90 million.

Hopefully you are already aware of the decline in the bat population in North America. If not, that’s okay, just know this one thing…a fungus causing the disease known as the “White-Nose Syndrome” has already killed more than a million bats in the last four years in the Northeastern United States. Bats may not be a favored character, but they do help us humans with insect pest control. Did you know that one brown bat can eat up to 500 mosquito-sized insects in just ONE hour? Sure can! Other insects they eat include moths and beetles. Not sure about you, but mosquitoes are much more bothersome to me than a bat. Sadly, last summer I was only able to get a glimpse of two bats around my home in Emmaus. Maybe, with the increase of bugs this year, I’ll get to see many more.

You can pretty much figure out that urban development, the use of chemicals and wildfires are just a part of the reason why there is such a huge decline. Hopefully with the compassion from homeowners we can give at least some of the birds a fighting chance by planting native plants and maintaining a bird habitat for them. Yes, one person CAN make a difference!

Want to join the discussion?
Feel free to contribute!